The Income Tax department carried out raids at 37 residential and commercial premises, in Mumbai and Gujarat`s Surat, of civil contractors of the Brihanmumbai Municipal Corporation (BMC) who were allegedly involved in corrupt practices, officials said on Thursday. 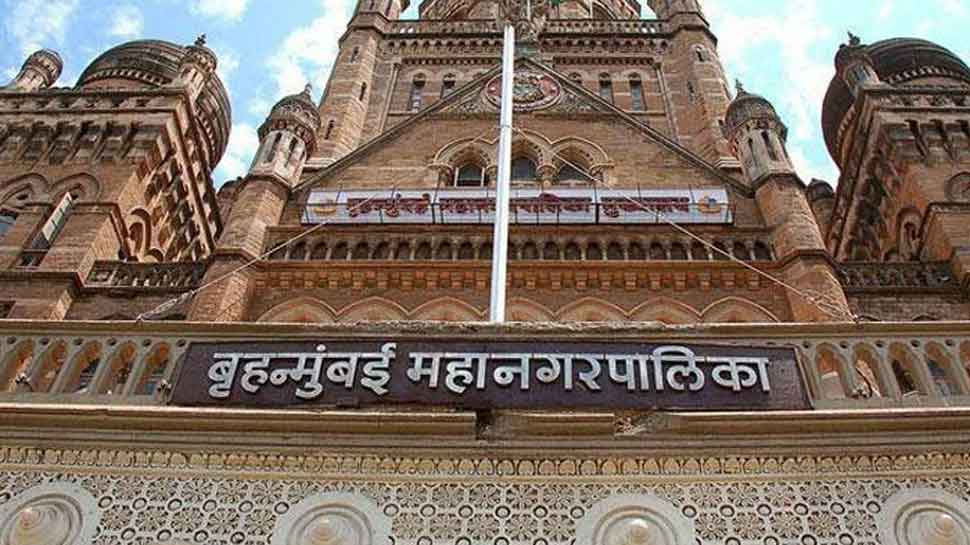 MUMBAI: The Income Tax department carried out raids at 37 residential and commercial premises, in Mumbai and Gujarat`s Surat, of civil contractors of the Brihanmumbai Municipal Corporation (BMC) who were allegedly involved in corrupt practices, officials said on Thursday.

The department said that raids were also conducted on entry operators in Mumbai and Surat after which the probing sleuths found evidence of bogus entries and fake expenditure to the tune of Rs 735 crore.

"Raids were carried out on entry providers and beneficiaries who have been engaged in the execution of civil contracts mainly in Brihanmumbai Municipal Corporation (BMC)," said Income Tax department in a statement.

"There were reports that certain contractors had taken entries in the form of loans, etc. from entry providers and also inflated expenses in the books of accounts to suppress income," said the department.

The raids had also led to the detection of the use of bogus companies -- floated by entry providers -- for giving entries to businesses in the form of loans or bills for expenses.

The agency stated that in the case of the entry providers, systematic modus operandi of bank fraud and forgery has been detected whereby the promoters have made investments in immovable properties and shares of group companies by siphoning off the bank loans.

"In the case of the contractor groups, several instances about the inflation of expenses by bogus purchases/sub-contracts and taking of loans from entry providers have been identified," it stated.

A senior Income Tax official said that investigations are in progress, including identification of the remaining beneficiaries.