This is not the first time the IAF has come up with a poem related to the recent happenings involving Pakistan. 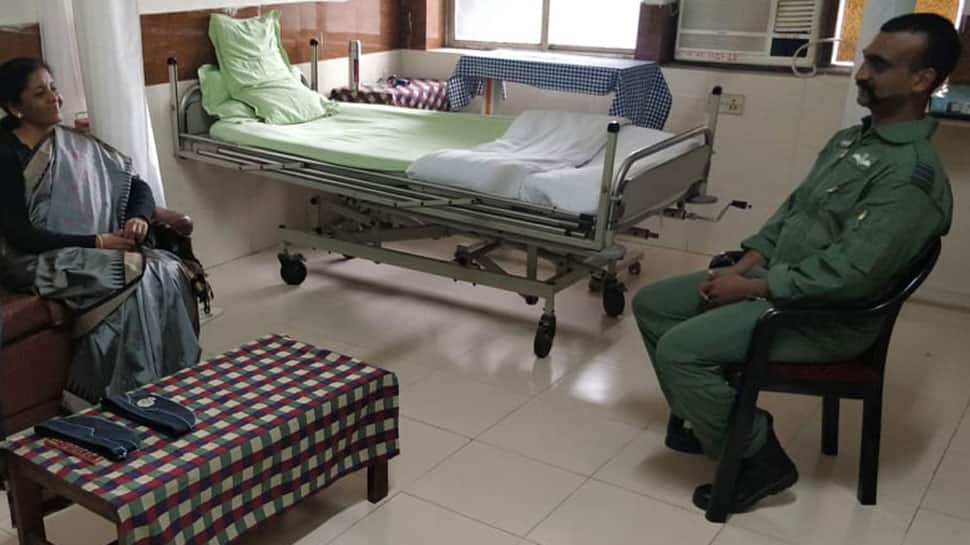 New Delhi: The Indian Air Force on Sunday lauded Wing Commander Abhinandan Varthaman as a MiG-21 Bison piloted by him shot down a Pakistan Air Force F-16 fighter aircraft during aerial combat in the aftermath of Pulwama attack.

On Saturday, the Ministry of External Affairs said that there are eyewitness accounts as well as electronic evidence of the IAF's MiG-21 Bison shooting down Pakistan's F-16 fighter jet during the dogfight.

The MEA also added that the evidence on the use of F-16 fighter jets by Pakistan is there in the form of parts of AMRAAM missile recovered from the site, which is carried only by F-16 aircraft of the Pakistan Air Force.

This is not the first time the IAF has come up with a poem related to the recent happenings involving Pakistan.

The Air Force on Friday trolled the neighbouring country with another poem by Allahabadi which said that its Mirage 2000 fighter jets had to cross over into Pakistan as Islamabad had crossed its limits by attacking CRPF personnel in Pulwama.

The poem by the Air Force came amid escalating tensions between the two neighbours even as at a time when Pakistan Prime Minister Imran Khan started tweeting in Hindi on the ongoing conflict with India.