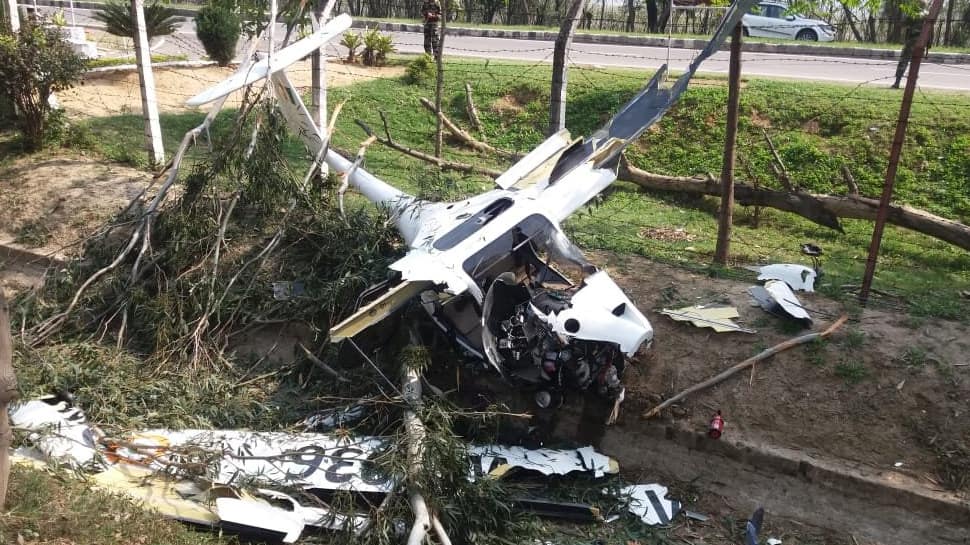 Wing Commander Cheema was on deputation at an NCC unit here, he said. In the crash of the two-seater aircraft, an NCC cadet too was injured, he said. The injured NCC cadet was identified as Vipin Kumar Yadav of Mohindra College, Patiala, the official said.

An inquiry has been ordered by the IAF to ascertain the cause of the accident, the spokesperson said.