The PM said - "This is a new India, an India that will return the damage done by terrorists with interest". 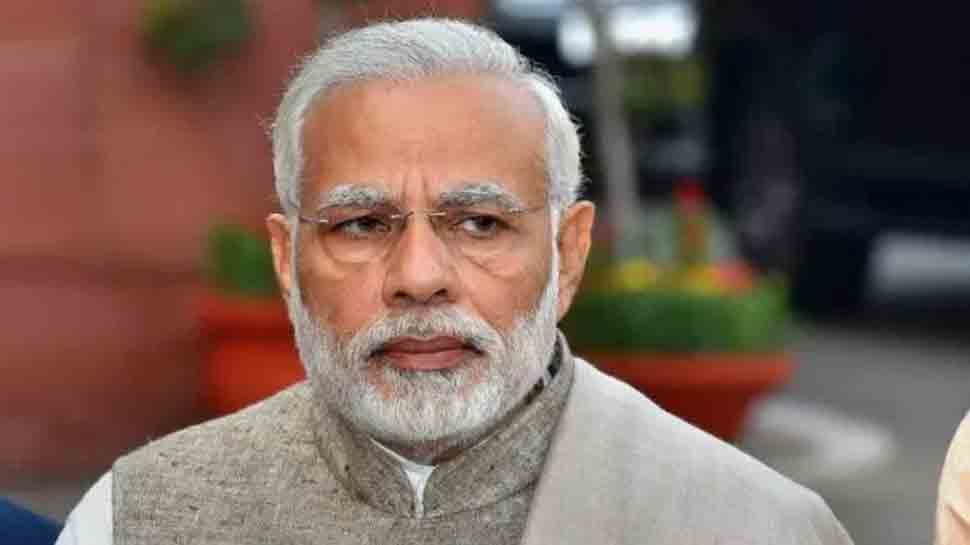 New Delhi: Prime Minister Narendra Modi on Friday, in a scathing attack on Congress government said that after the 2008 Mumbai terror attacks, the Indian Air Force was ready to take revenge for the devastating attacks but their idea was blocked by the UPA government.

As India awaits the return of Indian Air Force pilot Abhinandan Varthaman from Pakistan, PM Modi made the remarks in Tamil Nadu, where he unveiled various rail-road development projects today.

"India has been facing the menace of terrorism for years. But, there is a big difference now - India will no longer be helpless in the wake of terror. From 2004 to 2014 there were several terror attacks. The nation expected perpetrators to be punished but nothing happened. When Uri and Pulwama happened, you saw what our brave soldiers did. I salute those who are serving the nation," he said.

"The events of the past few days have demonstrated yet again the strength of our armed forces. It has also brought our nation closer. The way the nation has supported our armed forces is extra-ordinary and I bow to every Indian for that," said PM.

"This is a new India, an India that will return the damage done by terrorists with interest," he added.

"These are the same people whose statements are helping Pakistan and harming India. They are the same people whose statements are being happily quoted in Parliament of Pakistan and in the radio of Pakistan. I want to ask them- do you support our armed forces or suspect them? I want to tell them - Modi will come and go, India will remain. Please stop weakening India to strengthen your own politics," he said.

PM Modi is in Tamil Nadu to flag off the Tejas Express between Madurai-Chennai through video conference facility. This will provide faster connectivity between the two cities. The first Tejas Express was introduced between Mumbai-Karmali.

Modi will also lay the foundation stone for restoring rail connectivity between Rameswaram and Dhanushkodi, where the railway station was submerged in a 1964 cyclone. With the town submerged as well, the place was almost abandoned since. Except for the tourists, who visited Dhanushkodi to see the remnants of the abandoned township.

The PM will also lay the foundation stone for the restoration of Pamban Bridge providing rail link between the main land and the island of Rameswaram. He will also launch various road projects and will dedicate to the nation 2/4 laning of Madurai-Ramanathapuram section of NH-87; 4 laning from Panagudi to Kanyakumari section and two flyovers.

He will also launch road safety park and transport museum in Kanyakumari.