Both sides also discussed challenges posed by virtual currencies, cyberspace and terrorist propaganda shared on social and other media sites. 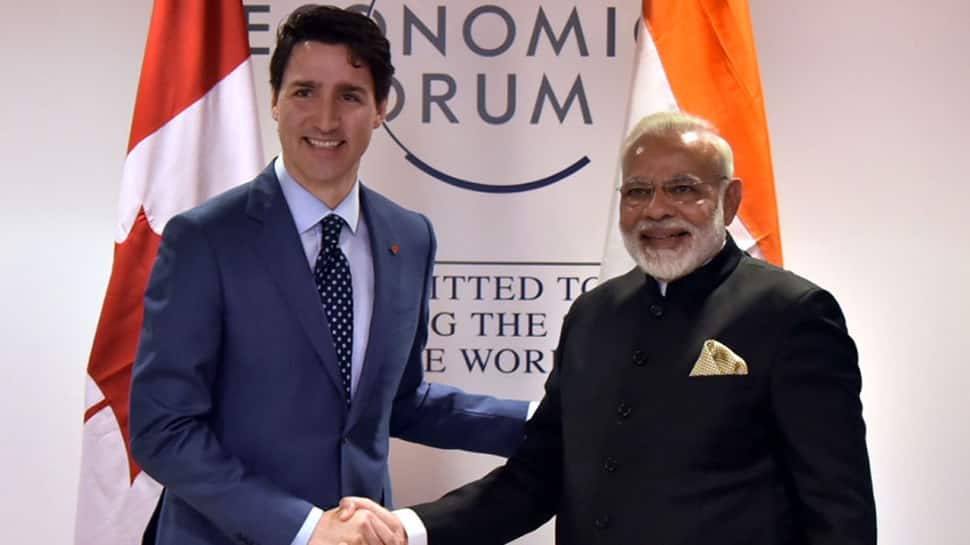 New Delhi: Indian and Canadian officials met on March 26 and 27 in Ottawa for the 16th meeting of the India-Canada Joint Working Group on counter-terrorism and discussed cross border terror and the issue of Khalistani extremism.

"The delegations discussed the reference for the first time to the threat from Khalistani extremism in Public Safety Canada’s 2018 annual Report on Terrorism Threats in Canada," said a release by the Ministry of External Affairs.

In December 2018, a report by Canada's Minister of Public Safety and Emergency Preparedness said that Canada not only faces threats from Khalistani extremists but also that some Canadians continue to support Khalistani extremism.

The report identified two key Sikh organizations - Babbar Khalsa International and the International Sikh Youth Federation - as being associated with terrorism and currently remain listed as terrorist entities under the Canadian Criminal Code.

The 1985 Air India bombing by Khalistani terrorists, which killed 331 people, remains the deadliest terrorist plot ever launched in Canada.

India-Canada Joint Working Group reviewed threats posed by "terrorist groups worldwide and in their respective countries and regions, including cross-border terrorism" and discussed actions "undertaken to counter-terrorism, violent extremism and radicalization to violence."

While the Canadian delegation was led by Global Affairs Canada's Director General for the counter-terrorism, crime and Intelligence Bureau, Martin Benjamin, and India's Joint Secretary for counter-terrorism from the Ministry of External Affairs Mahaveer Singhvi.

Both sides also discussed challenges posed by virtual currencies, cyberspace and terrorist propaganda shared on social and other media sites.

In the meet, India and Canada have concluded an agreement on a Joint Action Plan to strengthen counter-terrorism collaboration which involves information and technology sharing.

New Delhi has offered to host the 17th meeting of the Joint Working Group and the third Expert Sub-group in 2020.