Pakistan had earlier suspended two cross-border train services and later the Lahore-Delhi friendship bus service in the wake of India`s moves on Kashmir. 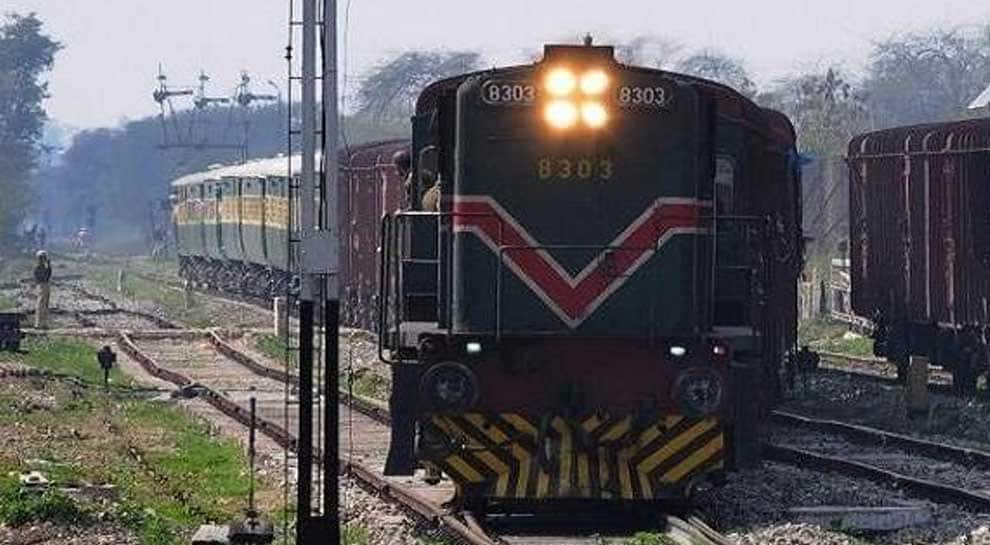 NEW DELHI: The Narendra Modi government on Sunday cancelled the Samjhauta Express that runs between Delhi to Attari in Pakistan, a few days after Islamabad announced the suspension of its operations from its side on August 8. 2019. Pakistan's decision had come after the NDA government moved to revoke Article 370, which gave special status to Jammu and Kashmir and the bifurcation of the state into two Union Territories.

Pakistan's Federal Minister for Postal Services and Communications Murad Saeed had said on Friday that in line with the decisions of the National Security Committee (NSC), the government has suspended the Dosti (friendship) bus service between Lahore and New Delhi.

Earlier on Thursday, Federal Minister for Railways Sheikh Rashid Ahmed had announced the suspension of the Samjhauta Express train between the two countries.

Ahmed, at a press conference in Islamabad, had said that Pakistan wants peace, not war. He said the passengers who have purchased advance tickets will be refunded and the coaches of the Samjhauta Express will be used to ferry passengers on Eid, he said.

On Friday, Pakistan announced that it is suspending the Thar Link Express from Jodhpur to Munabao in Pakistan.

The decision was made during NSC meeting chaired by Prime Minister Imran Khan and attended by the Foreign Minister Shah Mehmood Qureshi and other top ministers.

Imran Khan had directed that all diplomatic channels be activated to "expose the brutal Indian racist regime, its design and human rights violations. He also directed Armed Forces to continue vigilance".

Describing Pakistan's action as ''unilateral'', New Delhi had asked Islamabad to reconsider its move and cautioned it to not interfere in Kashmir, which is an integral part of India.