India, a close ally of Maldives was the first country to react after the attack. 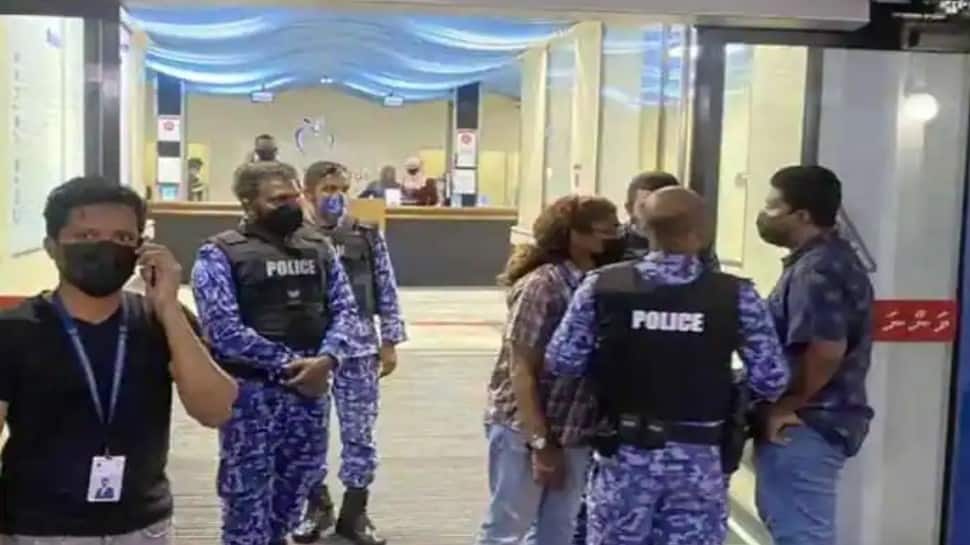 New Delhi: India has been in touch with the Maldives authorities in the aftermath of the attack on the former President of Maldives Mohamed Nasheed.

Nasheed who is the current speaker of the Maldives Parliament was injured in a bomb blast on Thursday (May 6) evening and since then has been hospitalized.

As part of the engagement between Male and Delhi, help in the form of security resources continues from the Indian government.

India, a close ally of Maldives was the first country to react after the attack, with External Affairs Minister Dr. S Jaishankar expressing his concern.

In a tweet, he said, "Deeply concerned at the attack on Speaker @MohamedNasheed. Wish him a speedy recovery. Know that he will never be intimidated."

Deeply concerned at the attack on Speaker @MohamedNasheed. Wish him a speedy recovery. Know that he will never be intimidated.

According to the ADK Hospital in Male, where Nasheed is admitted, he had a number of surgeries for the injuries to his head, chest, abdomen, and limbs. He is recovering and also spoke to his family.

Meanwhile, the Maldives police have announced that they have arrested individuals in connection with Thursday's blast and have also released pictures.

Officers from London's metropolitan police and Australian police will also be part of the investigation.

The attack on Nasheed is being treated as a terror attack by local authorities and has shocked the country and the region.