The comment America's sypmaster was presented in the form of a written document to the Senate Select Committee on Intelligence by Coats. 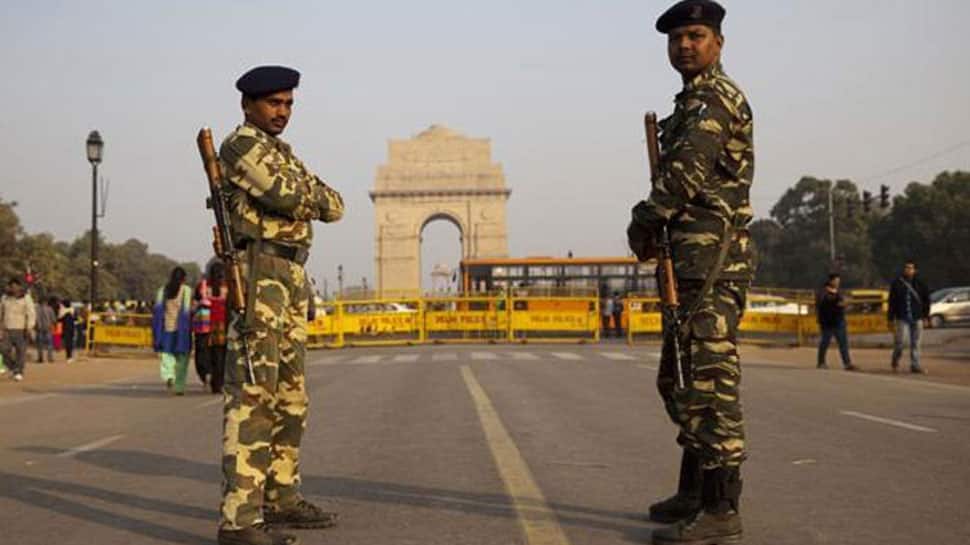 WASHINGTON: The Director of US-based National Intelligence, Dan Coats, on Tuesday said that the Pakistan-backed militant groups will continue to target both India and Afghanistan.

He stressed that South Asian nations are set to face more challenges in 2019 because of Afghanistan's presidential election in mid-July, the large-scale attacks by Taliban, the reluctance shown by Pakistan in tackling terror groups and General Election in India that can witness communal riots.

“The challenges facing South Asian states will grow in 2019 because of Afghanistan’s presidential election in mid-July and the Taliban’s large-scale attacks, Pakistan’s recalcitrance in dealing with militant groups, and Indian elections that risk communal violence,” said the new report.

The Director of America's spymaster remarked that Pakistan has adopted a very narrow approach to curb terrorism and is in, in fact, using some terror groups as its tools. Coats added that Islamabad is confronting only the militant groups that directly threaten the security of Pakistan and this is going to frustrate the counterterrorism efforts launched by the US against the Taliban.

"Militant groups supported by Pakistan will continue to take advantage of their safe haven in Pakistan to plan and conduct attacks in India and Afghanistan, including against US interests," Coats told the members of the Senate Select Committee on Intelligence.

PTI reported that Coats and heads of other top American intelligence agencies appeared before the Senate Select Committee on Intelligence on their worldwide threat assessment. Those present in the meeting were CIA Director Gina Haspel, who was in India a few weeks ago; FBI Director Christopher Wray and Defense Intelligence Agency Director Robert Ashley.

The comment America's sypmaster was presented in the form of a written document to the Senate Select Committee on Intelligence by Coats.

"We assess that neither the Afghan Government nor the Taliban will be able to gain a strategic military advantage in the Afghan war in the coming year if coalition support remains at current levels," he was quoted as saying by PTI.