Once again harping on the argument that Pakistan has nothing to gain from terror attacks in J&K, Imran Khan said if India attacks, his country will retaliate. 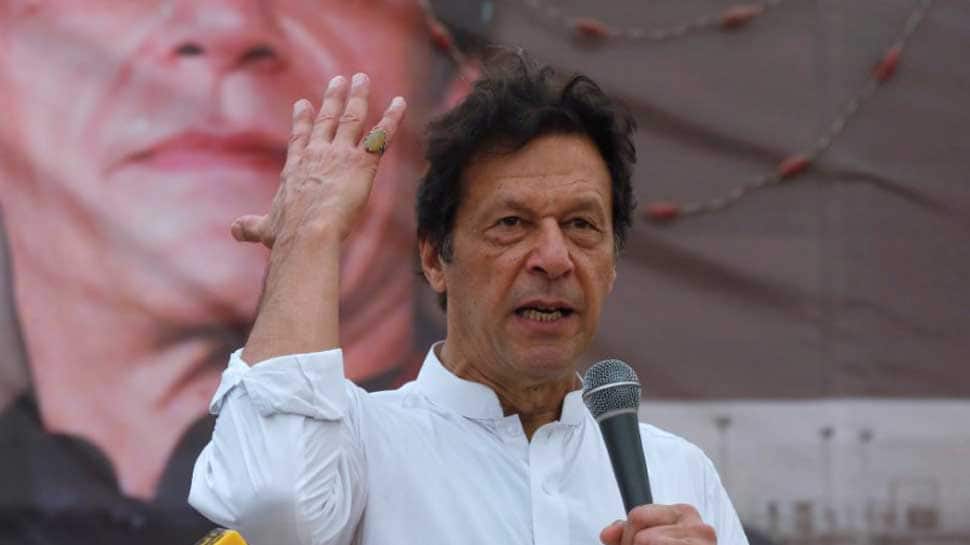 An absolutely unrepentant Imran Khan on Tuesday broke his silence on the dastardly attack on a CRPF convoy in Jammu and Kashmir and said that his country had no involvement.

Denying that Pakistan had anything to do with the attack, the Pakistani PM said that India's aggressive posturing would be reciprocated if required. "I did not speak before on the (Pulwama) attack because the crown prince of Saudi Arabia was here. I am now responding. We were busy planning this really important visit and won't want to sabotage it by helping such an attack take place. Even if this visit was not happening, we have nothing to gain from such an attack," he said. "I also want to ask the Indian government that if you want to blame Pakistan for anything that happens in Kashmir, you are only making Pakistan the whipping boy. If you (Indian government) think you will attack us,we will not think of retaliating. We will retaliate."

Imran Khan, in almost the same breath, appeared to take a step back and said that he assures of action if India is able to provide credible evidence in the recent attack. "I assure you that we are ready to help with any investigation. If you have any credible evidence against anyone from Pakistan, we will take action. If someone is using our soil for terror activities, it is against our interest. We are also ready for talks on terror," he said.

Pakistan, even at the time of the Pathankot attack, had assured to act on credible evidence given, but failed to do so. At the time, a Special Investigation Team (SIT) from Pathankot had been allowed access by India to prove that that attack had Pakistani origins. The masterminds of the attack - Jaish-e-Mohammed leaders - still roam free in Pakistan and continue to plot against India.

40 CRPF personnel were martyred last Thursday when a suicide bomber rammed his explosive-laden car into the security convoy. The responsibility of the attack was claimed by Pakistan-based JeM. In a retaliation in under 100 hours, the Indian Army eliminated the JeM leadership in J&K.

India has upped the pressure on Pakistan through diplomatic and economic means even as Prime Minister Narendra Modi has already said security forces have been given full freedom to retaliate. That Pakistan territory is home to notorious terrorist organisations and that the country's ISI and army use terrorists to wage proxy wars from Pakistan-occupied-Kashmir have been highlighted - with evidence - time and again by India. There are accusations galore that even Imran Khan himself is the leader of a puppet government propped up by the country's armed forces and secret service agency.