India on Tuesday reacted strongly to OIC resolutions on Jammu and Kashmir during its foreign ministers' meet recently. 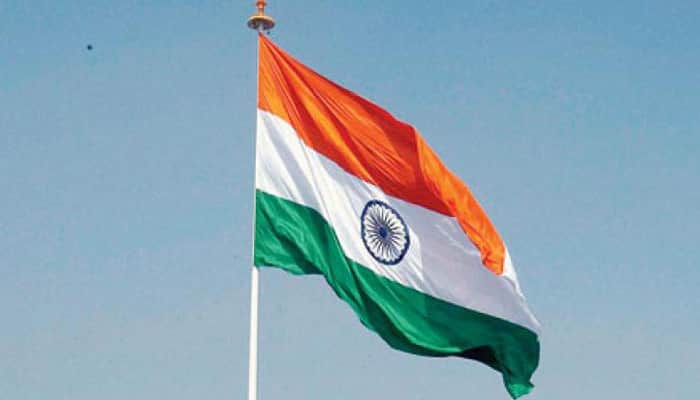 New Delhi:  India on Tuesday said the Organisation of Islamic Cooperation (OIC) had no locus standi in the country's internal affairs after the 56-member body demanded that New Delhi implement the UN resolutions on Jammu and Kashmir.

At the same time, the Ministry of External Affairs​ termed the resolutions as 'misleading'.

In a statement, the MEA said it "notes with utmost regret that OIC, during its 44th Session of the Council of Foreign Ministers in Abidjan, Cote d'Ivoire, on July 10-11, has again adopted certain resolutions which contain factually incorrect and misleading references to matters internal to India, including the Indian state of Jammu and Kashmir, which is an integral part of India. India outrightly rejects all such references."

The statement further said that "the OIC has no locus standi on India's internal affairs. We strongly advise the OIC to refrain from making such references in future", as per IANS.

At the OIC Contact Group on J&K meet, its Secretary General Yousef A Al-Othaimeen had highlighted OIC's activities in dealing with the question of J&K.

The OIC has 57 states as its members that include Turkey, UAE, Pakistan, Afghanistan and Bangladesh.

This is not the first time. In April last year also, India had asked OIC to refrain from making statements regarding country's internal matters.

Reacting strongly, India on 15 April 2016 had termed as "factually incorrect and misleading" the references made by OIC during its 13th Summit in Turkey and had asked it to refrain from making such statements, as per PTI.

The then MEA spokesperson Vikas Swarup had said, "We note with utmost regret that the final communique adopted at the conclusion of the 13th Islamic Summit of the Heads of State/Government of the OIC Member States held at Istanbul, Turkey on 14-15 April includes factually incorrect and misleading references pertaining to the Indian state of Jammu and Kashmir, which is an integral part of India. We completely reject all such references regarding matters internal to India, on which the OIC has no locus standi. We further advise the OIC to refrain from making such references in future."