India slams OIC for its references to Jammu and Kashmir

The OIC in its communiqué had mentioned Jammu and Kashmir six times. MEA has countered by stating that the OIC has no locus standi in matters relating to the state. 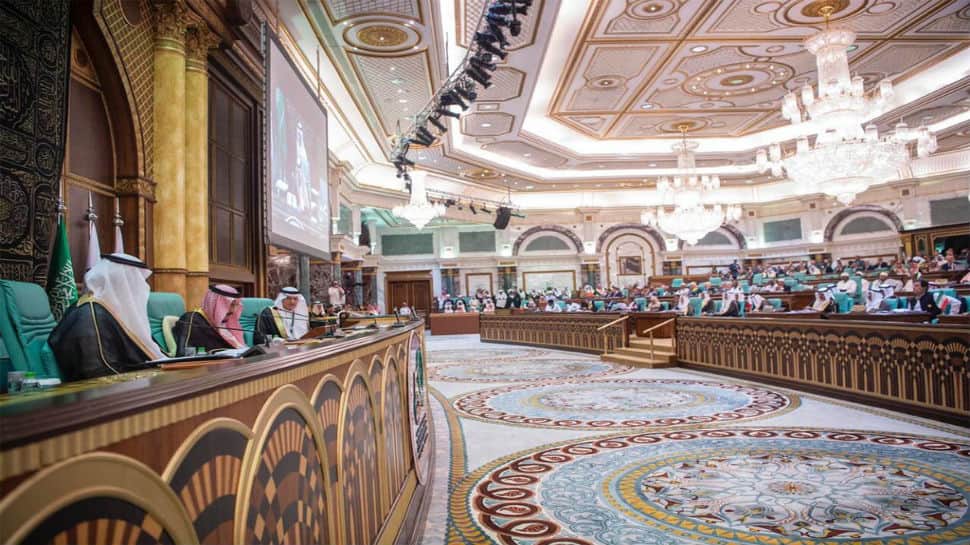 New Delhi: India has slammed Organisation of Islamic Cooperation (OIC) for its references on Jammu and Kashmir in its final communiqué at its summit in Makkah on May 31.

Rejecting the OIC communiqué, the Ministry of External Affairs in a statement said, "The OIC has no locus standi in matters relating to the state of Jammu and Kashmir, which is an integral part of India. It is reiterated that OIC should refrain from making such unwarranted references."

The OIC in its communiqué mentioned Jammu and Kashmir six times and said, it "reaffirmed its principled support for the people of Jammu and Kashmir for the realization of their legitimate right to self-determination."

It is not for the first time that OIC has made references on Jammu and Kashmir, and India has slammed the 57-strong grouping of Muslim countries each time.

Since the early 1990s, communiqués and resolutions have been issued at the OIC summits and ministerial meetings which have often included one-sided criticism of India. Pakistan has been behind such anti-India references in the OIC communiqués/resolutions.

Former External Affairs Minister Sushma Swaraj was invited for the 46th OIC foreign ministers meet of OIC at Abu Dhabi on March 1 as the Guest of Honour. The invite was extended by Foreign Minister of the United Arab Emirates Abdullah bin Zayed Al Nahyan.

Many countries such as Bangladesh, UAE and Syria have supported India's inclusion at the OIC but Pakistan has been creating resistance.

Speaking at a press conference at the end of Abu Dhabi foreign ministers meet where India was invited, Sheikh Abdullah bin Zayed bin Sultan Al Nahyan had said, "OIC has sent a very clear and positive sign to India, to the people of India, that the OIC appreciates the relationship with India.(OIC) Looks forward to strengthening such a relationship with India to the point where we can embrace India one day in the OIC."

Pakistan boycotted the plenary session of OIC FMs meet due to India's presence. Pakistan's foreign minister Shah Mehmood Qureshi had written to OIC Secretary-General Dr Yousef bin Ahmad Al Othaimeen asking him that UAE should rescind its invite to India, but the plea did not receive any response.