The Hypersonic Technology Demonstrator Vehicle (HSTDV) comes equipped with scramjet engine and it is capable of cruising at Mach 6. Only the United States of America (USA), Russia and China possess the technology to develop hypersonic missiles and India is the fourth nation in the elite league. 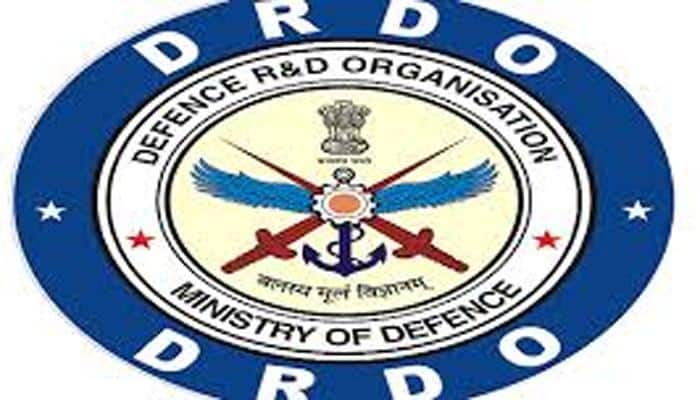 The DRDO said in a press release that the missile was successfully launched at 1127 Hours (11:27 am). The HSTDV was tracked by various radars, telemetry stations and electro optical tracking sensors through its course. According to DRDO, the HSTDV has collected the data which will be analysed by DRDO scientists to validate the critical technologies.

The HSTDV comes equipped with scramjet engine and it is capable of cruising at Mach 6. It has multiple civilian applications and can also be used for launching satellites at low cost and long-range cruise missile, IANS reported. Only the United States of America (USA), Russia and China possess the technology to develop hypersonic missiles and India is the fourth nation in the elite league.

The DRDO said that the crucial requirement for the hypersonic vehicle is the stability at cruise and positive thrust margin. The Bengaluru-based DRDO said that satisfactory performance has been achieved under power on and power off conditions. The aerodynamic configuration is non-circular (octagonal), which is non-conventional too. External compression in the forebody and internal compression in the air-intake have been achieved for the hypersonic flight.

According to DRDO, the development of scramjet engine is the critical path towards the realization of the HSTDV. The Engine is designed for hydrocarbon (Kerosene) fuel combustion, which would make the hypersonic vehicle economical for service usage. The construction of scramjet engine used in HSTDV is actually a double wall construction with special alloy used for the inner wall facing combustion region and the outer back up of another special alloy to provide the structural strength. The two alloys are joined continuously along the surfaces of their contact.

The mission of HSTDV is mechanisms intensive, including the air intake flap mechanism, separation mechanism, unfolding mechanisms for the wings and tails of the cruise vehicle and the nozzle flap mechanism. The design of these mechanisms is the high temperature environment of the hypersonic flight is realized.

The materials for HSTDV were chosen to retain the required strength levels at the elevated temperatures. The short duration mission materials are required for the engine walls to withstand high temperatures, while a a Titanium alloy was chosen for airframe. Carbon composites were used for high temperature regions. According to DRDO, the thermal barrier coatings (TBCs) bring down the surface temperature levels to the ones within the capability of the materials. Many TBCs were tried out by thermal tests and erosion tests and it is found that ceramic based coating developed which is best suited for the application.