While congratulating the scientists, the Prime Minister said that the satellite was in an orbit 300 kilometres above the earth when the missile successfully shot it down. 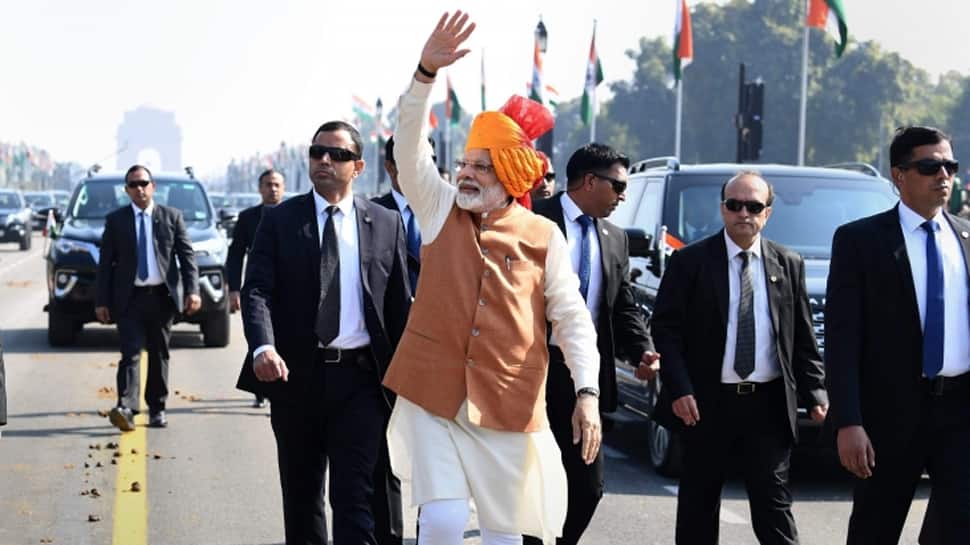 While congratulating the scientists, Prime Minister Narendra Modi on Wednesday said that the satellite was in an orbit 300 kilometres above the earth when the missile successfully shot it down bringing India at par with United States of America, Russia and China in terms of space defence. The Prime Minister also announced that Mission Shakti was an indigenous effort and all the capabilities for the anti-satellite missile were developed in the country.

The unprecedented feat has been lauded by leaders from all quarters:

Union Minister Nitin Gadkari: Congratulations to all the scientists for carrying out "Mission Shakti" successfully. India is moving fast towards becoming a world leader and under PM Modi's leadership. It is on its way to not only become a 'super economic power', but also a 'super science power'.

Former DRDO chief and NITI Aayog member Dr VK Saraswat: This is a fantastic capability to have and it gives us a deterrence in case our adversaries try to militarise the space or try to prevent us from using our existing space capabilities.

Rahul Gandhi, Congress president: Well done DRDO, extremely proud of your work. I would also like to wish the PM a very happy World Theatre Day.

India 4th country with anti-satellite weapon: All you need to know about ASAT systems