An Indian-American couple from California - Satish Kartan and Sharmistha Barai - has been found guilty to the charges of forced labour of foreign nationals from India and Nepal. 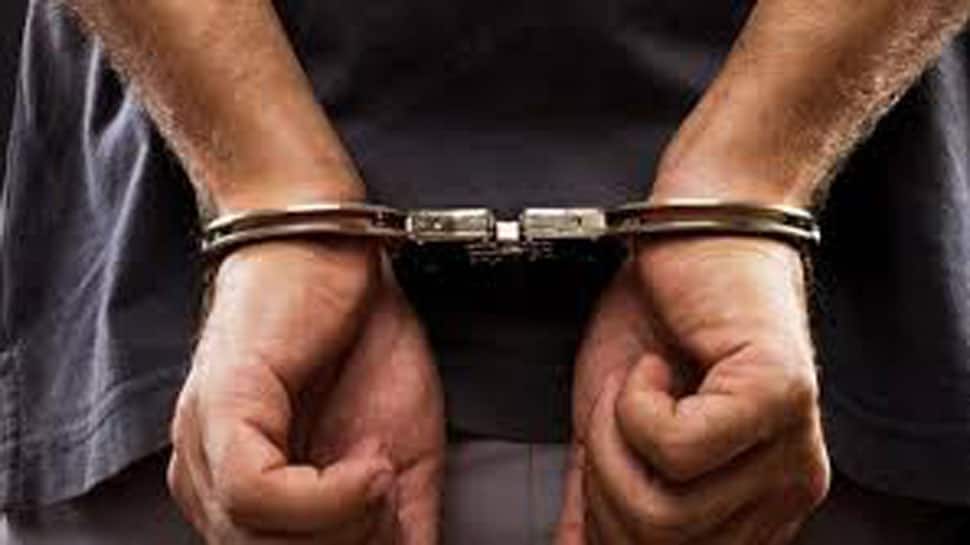 Washington: An Indian-American couple from California - Satish Kartan and Sharmistha Barai - has been found guilty to the charges of forced labour of foreign nationals from India and Nepal.

Residents of Stockton in California, Satish Kartan (45) and his wife Sharmistha Barai (45) took advantage of overseas workers, forcing them to work without pay, physically abusing them and threatening them of negative repercussions if they tried to leave, Assistant Attorney General Eric Dreiband said.

The Indian-American couple faces a maximum statutory penalty of 20 years in prison and a USD 250,000 fine. The sentencing is scheduled for June 6.

According to court documents and evidence presented at trial, between February 2014 and October 2016, Kartan and Barai hired workers from overseas to perform domestic labour in their home in Stockton.

In advertisements seeking workers on the internet and India-based newspapers, the defendants made false claims regarding the wages and the duties of employment. Then, once the workers arrived at the defendants' Stockton residence, Kartan and Barai forced them to work 18 hours a day with limited rest and nourishment.

Few of them were paid any wage, court documents said. They kept their domestic workers from leaving and induced them to keep working for them by threatening them, by creating an atmosphere of fear, control and disempowerment, and at times, by physically hitting or burning them. When a victim pushed back or said she wanted to leave, it got worse.

Victims flew from India and Nepal to testify. According to evidence presented at trial, the couple struck one worker on multiple occasions.

Barai threatened to kill her and throw her bones in the garbage, backhanded her across the face for talking back and slammed her hands down on a gas stove, causing her to suffer first- and second-degree burns on her hands from the flames.

They also threatened several other victims to coerce them to keep working, including by telling the victims they would report them to police or immigration authorities if they tried to leave. Throughout the victims' time in their home, they were deprived of sleep and food.

According to court papers, they subjected the victims to verbal abuse and harassment in an effort to intimidate them into continuing to provide labour and services.

"Kartan and Barai did not simply fail to pay victims for their work," said Sean Ragan, Special Agent in Charge of the Sacramento FBI Field Office.