The more than Rs 500 crore proposal is critical as the government has already taken care of the main personal weapon requirements of the Army soldiers by signing two contracts for modern rifles. 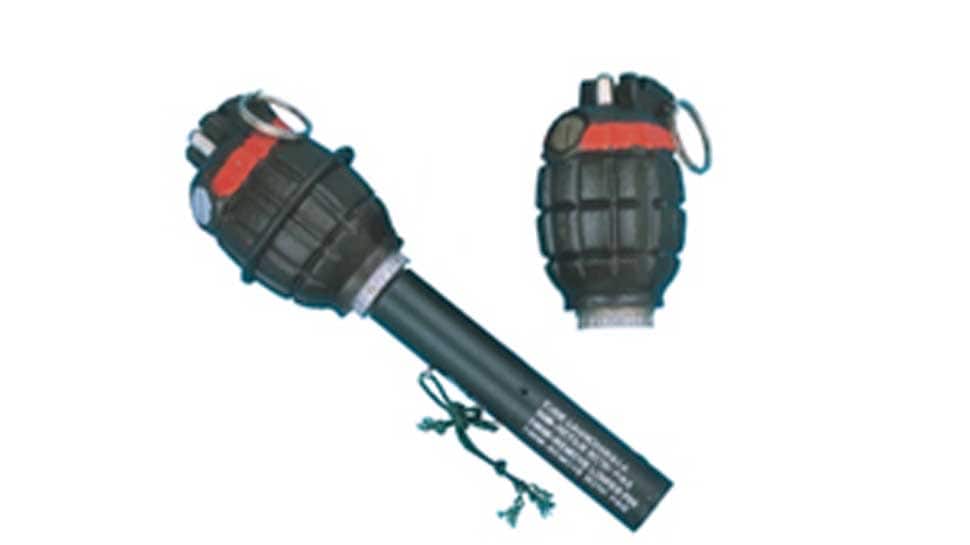 New Delhi: At a time when tensions with Pakistan are heightened, the Defence Ministry is likely to consider a proposal to buy 10 lakh multi-mode hand grenades for the Indian Army under the 'Make in India' project in the military sector.

“A proposal for buying 10 lakh hand grenades from an Indian firm would be considered by the Defence Ministry at a high-level meeting to be chaired by Defence Minister Nirmala Sitharaman this week,” government sources told ANI.

The more than Rs 500 crore proposal is critical as the government has already taken care of the main personal weapon requirements of the Army soldiers by signing two contracts for modern rifles.

In the first case, a contract worth over Rs 700 crore for around 75,000 Sig Sauer assault rifles from an American firm has been signed while a joint venture has been formed with Russia to manufacture 7.5 lakh modern AK-203 assault rifles.

The project for acquiring new hand grenades is required for the replacement of the existing HE-36 grenades manufactured by the Ordnance Factory Board. The multi-mode grenades have been developed by the DRDO and a production agency has been selected to manufacture them in large numbers.
Hand grenades are among the few critical weapons that soldiers need in the time of war as they can be used to cause heavy damage to enemy positions or bunkers apart from taking out their soldiers.

Tensions between India and Pakistan have been heightened after the Pulwama attack on February 14 in which 40 CRPF personnel lost their lives. India made a preemptive attack by striking the Balakot terrorist training camp of Jaish-e-Mohammad (JeM) in Khyber Pakhtunkhwa province of Pakistan.