The T-90MS has a guided missile system to annihilate armoured targets, including those equipped with explosive reactive armour (ERA), at ranges up to 5 kilometres. 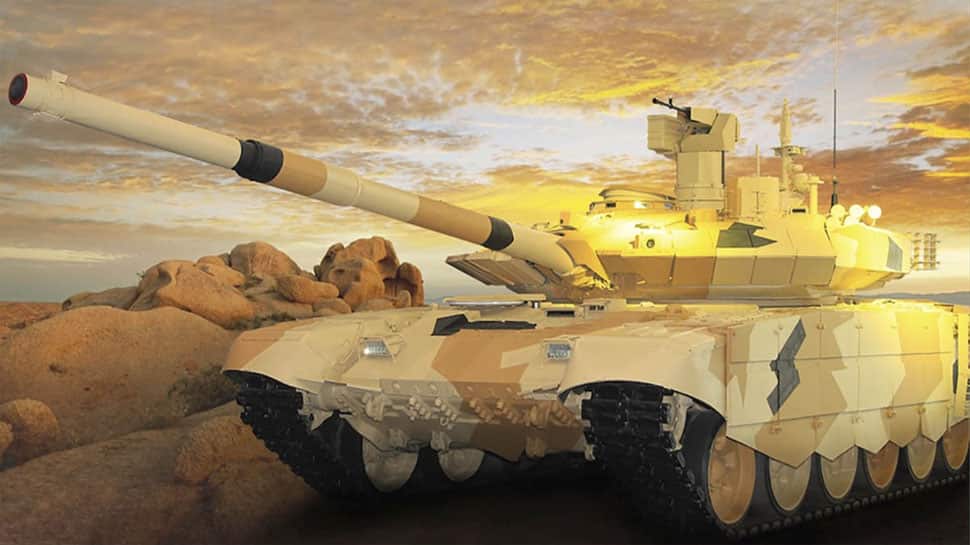 Indian Army will soon have the T-90MS Main Battle Tank in its arsenal after the Cabinet Committee on Security (CCS) gave the go-ahead for procuring 464 more tanks for almost Rs 13,448 crore ($1.93 billion). The T-90MS is the latest version of the tank with the Russian Army and the Indian Army's armoured regiments already have the T-90S.

Russia's Federal Service for Military-Technical Cooperation (FSMTC) told news agency TASS that it will continue to help its Indian partners in producing T-90MS which have been rechristened Bhishma by the Indian Army. "Russia is prepared for prolonging the license and building up the production of T-90 tanks in India in connection with the Indian government’s decision to purchase more tanks for its armed forces," the FSMTC told TASS. 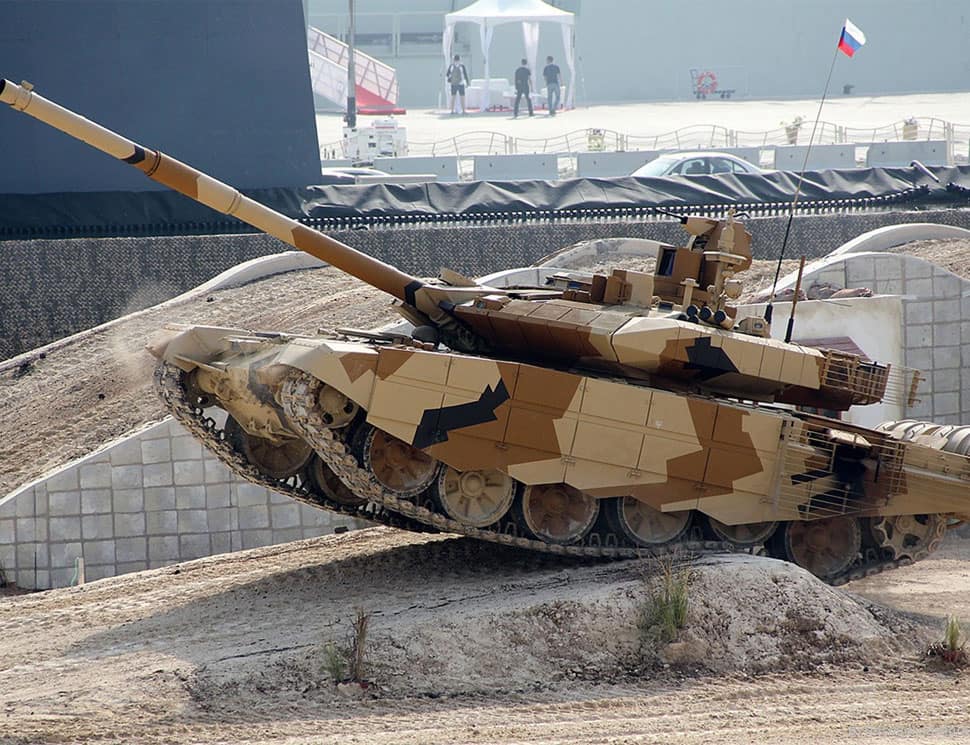 Jane's Defence Weekly claimed that the CCS met in early April to give the green signal to buy 464 T-90MS tanks. The tanks will be assembled Heavy Vehicles Factory (HVF) in Avadi, Chennai from semi-knocked-down (SKD) kits from Uralvagonzavod, the Russian tank manufacturer. The tanks will arm 10 armoured regiments of the Army.

Jane's quoted unidentified officers as saying that the proposal to assemble the tanks from SKD kits was taken as the HVF Avadi was not producing the T-90S at the desired pace. The HVF had in 2006-07 signed a contract to produce 1,000 T-90S tanks under licence from Russia by 2020. But the HVF has been able to supply only 350-400 T-90S till date.

According to Russia's Rosoboronexport, the only state organisation for exporting the military hardware, the T-90MS tank has a new turret weapon station with an upgraded 125mm gun and an advanced highly automated digital fire control system (FCS) which can destroy enemy tanks, self-propelled guns and other armoured targets. The crew can detect, identify and destroy the targets during the day as well as night much more accurately with the help of FCS.

The T-90MS also has a guided missile system to annihilate armoured targets, including those equipped with explosive reactive armour (ERA), at ranges up to 5 kilometres. The tank comes equipped with a protection system to insulate and help its crew operate in a Nuclear-Biological-Chemical attack environment.