The world-class trains, which would be fastest in India when introduced, are being developed at the Integral Coach Factory (ICF) in Chennai. 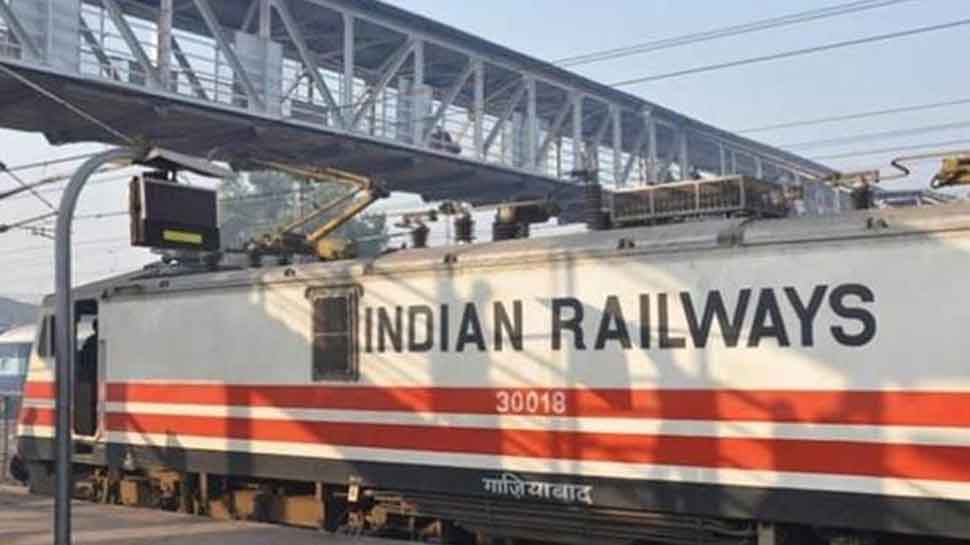 New Delhi, Jan 19: While Prime Minister Narendra Modi’s dream project – Mumbai-Ahmedabad bullet train – is a few years away, the Indian Railways is all geared up to introduce a couple of high-speed trains. The two trains – Train 18, Train 20 – would replace Rajdhani and Shatabdi trains.

The world-class trains, which would be fastest in India when introduced, are being developed at the Integral Coach Factory (ICF) in Chennai. According to reports, Railways is planning to roll out two 'Train 18' by August this year.

Rajdhani, Shatabdi to be Phased Out

Sudhansu Mani, GM – ICF, said that while ‘Train 18’ would replace Shatabdi trains, ‘Train 20’ will take place of Rajdhani trains in a phase-wise manner. Train 20 is likely to be rolled out on tracks by 2020.

The Design and Features

The upcoming high-speed trains will be equipped with world-class features. ICF’s Chief Engineer (Design) Sree Nivas said that the trains will be propelled by six motor coaches which would help in faster acceleration.

The trains, being developed under the ‘Make in India’ scheme, at half the import cost. While one ‘Train 18’ coach will cost Rs 2.50 crore, a ‘Train 20’coach will cost around Rs 5.50 crore.