Where are the Missing Women of India?

As the world is on the eve of commemorating Women’s Day on March 8, is this just one day in the year when women are honoured and put on a pedestal? Can we in India honestly claim, that at least on this one day, violence against women does not occur? 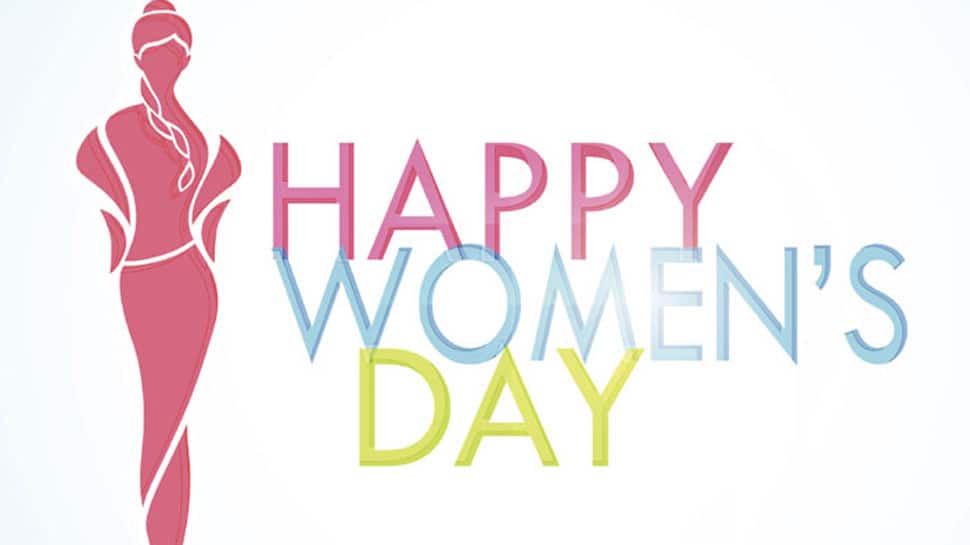 India has been in the news across the globe as a hotbed of violence and abuse against women. An annual poll conducted in 2018 by the Thomson Reuters Foundation titled ‘The World’s Most Dangerous Countries for Women’ ranks India at number one. Gender-based violence more often than not has crippling consequences, some of which are life-long, and include physical and mental abuse. Violence against women strips women of their fundamental right to a life of dignity. Even as public outrage and extensive media coverage continue to dominate public space, 39 women are victims of crimes every hour in India (National Crime Records Bureau - NCRB 2016 data).

As the world is on the eve of commemorating Women’s Day on March 8, is this just one day in the year when women are honoured and put on a pedestal? Can we in India honestly claim, that at least on this one day, violence against women does not occur?

NCRB data on violence against women reveals that crimes against women have recorded a whopping 83% increase from 2007 to 2016. This trend of rising violence is alarming. The rising violence has seen the enactment of stringent legislation to act as a deterrent. However, inadequate implementation has only furthered perpetration of the crime rather than deterring.

Sadly, the data is only of reported cases, while the unreported far outnumber the reported due to the intense fear that prevails, economic vulnerability of women, unsympathetic law enforcement officials, pendency of cases and general apathy.

The violence manifests in many heinous forms like rape, kidnapping, domestic violence, dowry deaths, mental and physical abuse, sexual harassment and trafficking, to name a few. Gender-based inequality is prevalent in every stage of a woman’s life, irrespective of whether in an urban or rural area. This violence is an accepted norm to maintain and reinforce gender roles and is ruthlessly used as a punitive measure against women who dare to transgress the norm.

Research suggests that women are more at risk from the men in their immediate family and neighbourhood than from strangers. As the state grapples to address this grave issue, putting in place stringent punitive systems is just one means of partial, potential prevention. Reasons for the rampant and heinous crimes are manifold. Lust, anger, revenge, caste, religion, honour preservation, depravity, alcoholism, poverty, social stigma, weak implementation of legislation….these are just some of the reasons for prevalence of violence. Society continues to perceive women as dispensable commodities in a gender-imbalanced society.

In large part, it is the misplaced notion of “Masculinity” that lies at the core of such crimes.

Since centuries, males have been perceived as the dominant species, primarily due to their physical strength and earning power. This stereotype prevails in urban and rural India, running across all economic classes. Since the last 2 decades, advertising, films and song lyrics have only propagated this notion through direct and suggestive visuals and imagery.

Today, masculinity equals power. Masculinity equals control. And the sole manifestation of these notions is violence. These acts of violence are justified by men and women since childhood: “Boys will be boys.”

What does “Masculinity” mean today? It means:

* A sense of entitlement

* A sentiment of ownership

* No sense of equality

We need to redefine and articulate a new idea of masculinity. Society must advocate for the active propagation of the concept of Positive Masculinity. A change in mindset is the only way of eradicating crimes against women. We need to catch the boys when they are still boys. We need to examine and change the way in which boys are taught gender in schools, communities and in their homes. We need to look closely at how they express anger, and how they engage with the opposite sex, and we need to inculcate healthy expression and engagement.

How can this be done?

* Sensitisation begins at home: A child absorbs his first notions and builds his first perceptions at home. Every adult member of the household needs to convey the notion of gender equality in the home – How do the members each other? The kind of food given, irrespective of gender. Access to quality education, whether it is a girl child or a boy. The extent of freedom given, again irrespective of gender. In these ways, and in numerous others, a boy child absorbs in his very being that there is no difference between men and women. He inculcates concepts of respect and compassion for women at a very early age.

* By integrating the concept of positive masculinity in the education system

Catch them young: Simplified messaging about gender equity can be included in the school curriculum at the primary level, reinforced by periodic, interactive talks by experts. Concepts about Good Touch-Bad Touch should also be introduced through screening short films and hosting talks by experts or well-known personalities. Assessment can also include gender-related attitude and behaviour. Boys who stop or prevent any aggression or violence against women can be acknowledged.

* Through deep dive community engagement with women and men: Mohalla Sabhas, Residential societies like RWAs, civil society organisations can engage with women and men to activate behaviour change within communities. This can include display of messages in public places, nukkad nataks etc.

Women’s Empowerment is the Way

* Compulsory education for all girls upto class 12: Education is the key to empowerment and awareness

* Promoting women’s social and economic empowerment: Businesses, institutions and other sectors can play an active role by ensuring a healthy woman-man ratio in their work-force. Economic empowerment will tilt the unhealthy balance

A notion, deeply ingrained over centuries, may take generations to change. Women are traditionally viewed as the gender responsible for bearing and rearing future generations. If we do not start to spark the change to save our women now…today…we may not have a next generation at all.

The author Aparna Banerjee is a senior communication professional and a social activist, currently with Kailash Satyarthi Children's Foundation.

(Disclaimer: The opinions expressed above are the personal views of the author and do not reflect the views of Zee News and ZMCL.)