The Uttar Pradesh government had last year started acquiring land for the Jewar international airport, billed to be the biggest in the country when fully operational. 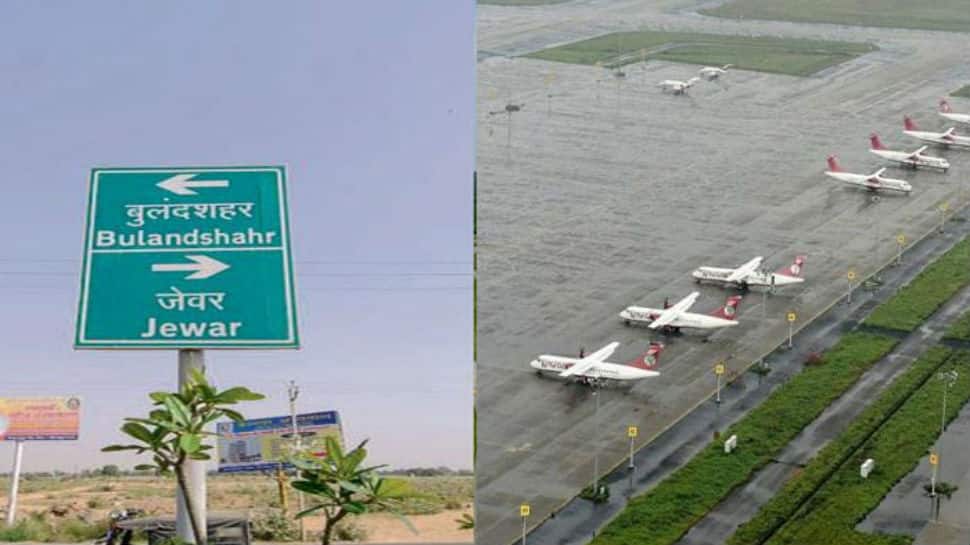 Noida: The Allahabad High Court Monday rejected a petition filed by over 100 hundred farmers from Gautam Buddh Nagar who wanted back their land acquired for an upcoming airport in Jewar, according to their lawyer.

The writ petition, filed on behalf of 113 farmers, most of them from Kishorpur village in Jewar area, was made on February 23 and taken up on February 25, following which April 8 was marked for hearing in the case, said lawyer Ganga Dhar Shukla.

"The matter was taken up by a double-judge bench of Justice Pankaj Kumar Jaiswal and Justice Y K Shrivastava which rejected it this afternoon citing lack of any merit," he told PTI over the phone.

"The farmers are not satisfied with this decision and are mulling to move the Supreme Court to get their land back," Shukla said.

The advocate said the petitioners had moved the high court to get their land back not for enhanced compensation and wanted the land acquisition process to be stopped.

The Uttar Pradesh government had last year started acquiring land for the Jewar international airport, billed to be the biggest in the country when fully operational.

A total of 5,000 hectare land is required for the development of the proposed Greenfield international airport and cost Rs 15,000 crore to Rs 20,000 crore, according to officials.

For the first phase of the airport - the second in Delhi National Capital Region (NCR) ? 1,334 hectare land is required, 1,239 hectare land from six villages -- Rohi, Dayanatpur, Parohi,?Kishorpur, Ranhera and Banwariwas.?

The UP government had in November last year approved a fund of Rs 1,260 crore for acquisition of land for the airport.

Some landowners, including farmers, had initially resisted the land acquisition citing various reasons such as an "inadequate" compensation amount and related benefits, besides the resettlement policy.