Azam Khan is already facing massive flak for his remarks against officiating Speaker Rama Devi in Parliament. Jitan Ram Manjhi's attempted cover to the SP leader has invited ire against him as well. 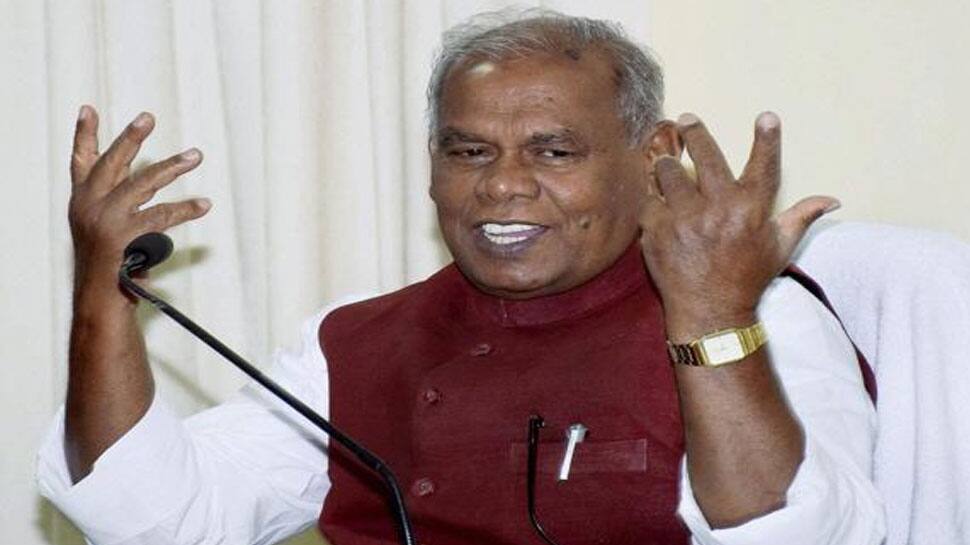 Azam Khan has been facing enormous heat for his objectionable remarks in Parliament directed at officiating Speaker Rama Devi last Thursday. On Sunday, the Samajwadi Party leader found support in former Bihar CM Jitan Ram Manjhi who used the most bizarre of justifications to provide cover to Azam Khan. In the process of doing so, he himself landed in a soup.

Azam Khan has been at the centre of a massive political storm due to his comments against BJP's Rama Devi. His remarks were later expunged and while he maintains that there was nothing wrong or inappropriate in what he said, adding she was like his sister, it is Manjhi's defence that has led to even more uproar. "A brother and sister can kiss, is that wrong?" he said. "Azam Khan's statement has been misinterpreted, he should apologise but should not quit."

No sooner had Manjhi put up this defence that political rivals in Bihar jumped to strongly rebuke the words. Such has been the sharp reaction to the defence that even Rashtriya Janata Dal - ally of Manjhi's Hindustani Awam Morcha - did not come out to support him. Senior RJD leader Shivanand Tiwari refused to give his views on what Manjhi had said although he did mention that Azam Khan should apologise 'if his words hurt the sentiments of any woman.'

Bihar minister Ashok Kumar Choudhary, however, strongly denounced Manjhi's words and said that his opinion was because of the political compulsions of his party. "If political leaders keep giving statements like these then it will be the end of all morality in politics," he said.

Nand Kishore Yadav, another Bihar minister, was also highly critical of what Manjhi had said. "All political leaders have criticised the statement made by Azam Khan. If a political leader from Bihar supports him, it can only be termed as lowly politics," he said.

When Parliament session resumes on Monday, Azam Khan could face further pressure and may even be suspended. In Bihar, it could well be Manjhi's turn to apologise for both defending the SP leader and defending him with bizarre logic and justifications.

Meddling with Article 35A is like playing with fire, Mehbooba Mufti warns Centre