A total of nine Army personnel and two civilians were injured when the terrorists fitted an improvised explosive device (IED) in a vehicle near the convoy of the Army on Monday. 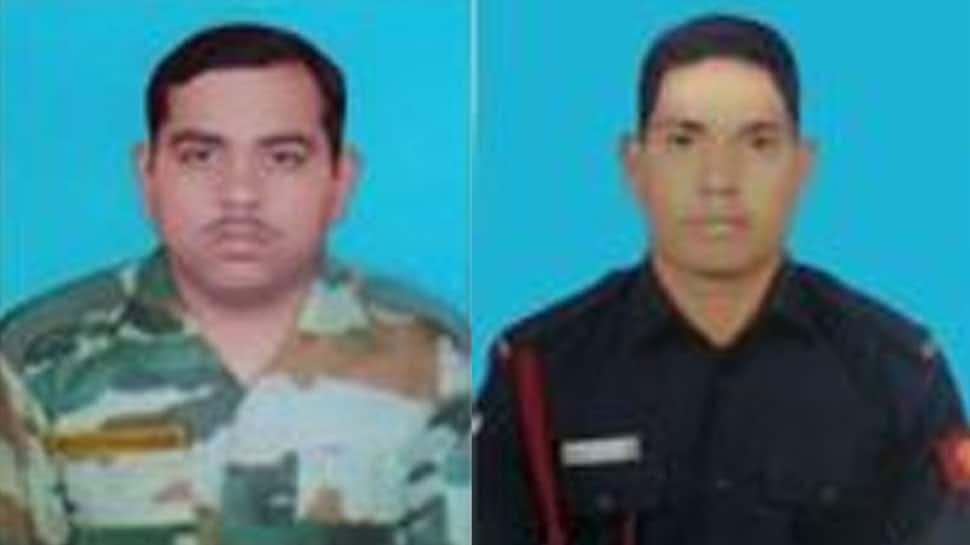 The multi-vehicle patrol of the 44 Rashtriya Rifles was moving on Arihal-Pulwama road when the IED was detonated by the terrorists, injuring the personnel travelling in a bullet-and-mine-proof Casper vehicle. The Army personnel immediately swung into action and fired in the air to dominate the situation and ward off any surprise attack.

The injured were admitted to a hospital. Srinagar-based defence spokesman Colonel Rajesh Kalia had said it was a "failed attempt" to attack the patrol. "A failed attempt was made to attack a mobile vehicle patrol of 44 RR with a vehicle-based IED while the Army patrol was moving in the general area Arihal in district Pulwama today evening," he said in a statement here. He added the damage was minimised due to the alertness of the patrol team.

The site of the blast is 27 km from the area where a convoy of vehicles carrying security personnel on the Jammu-Srinagar National Highway was attacked by a suicide bomber on February 14 in which 40 CRPF personnel were killed.