The information was provided by Minister of State for Home Affairs, Shri G. Kishan Reddy in a written reply to question in the Rajya Sabha on Thursday. 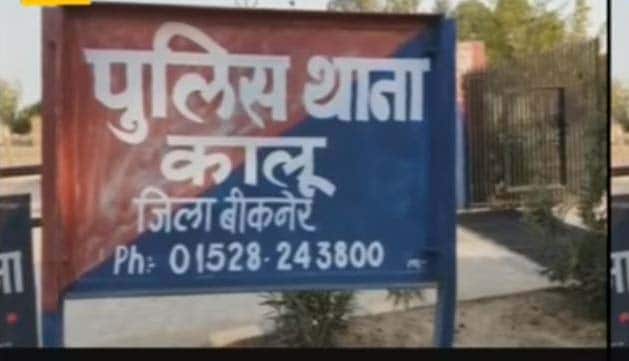 In the second stage, the performance is measured on the basis of parameters like crime prevention and proactive measures, disposal of cases, maintenance of public order, infrastructure assessment and citizens feedback. The surveying teams have made making personal visits to the selected police stations for this purpose.

The information was provided by Minister of State for Home Affairs, Shri G. Kishan Reddy in a written reply to question in the Rajya Sabha on Thursday.

The list of best Police Stations is given below:

The top three police stations in the country assessed in 2018:

Campbell Bay police station in Nicobar district came at second place as it has a child-friendly room and a separate waiting room for complainants and visitors.

The Farakka police station in Murshidabad district of West Bengal is at third place as it is equipped with air conditioners, gym and CCTV cameras.