Granting interim relief to Twitter MD Manish Maheshwari, the Karnataka High Court has reportedly directed the Ghaziabad Police not to take any coercive steps against him 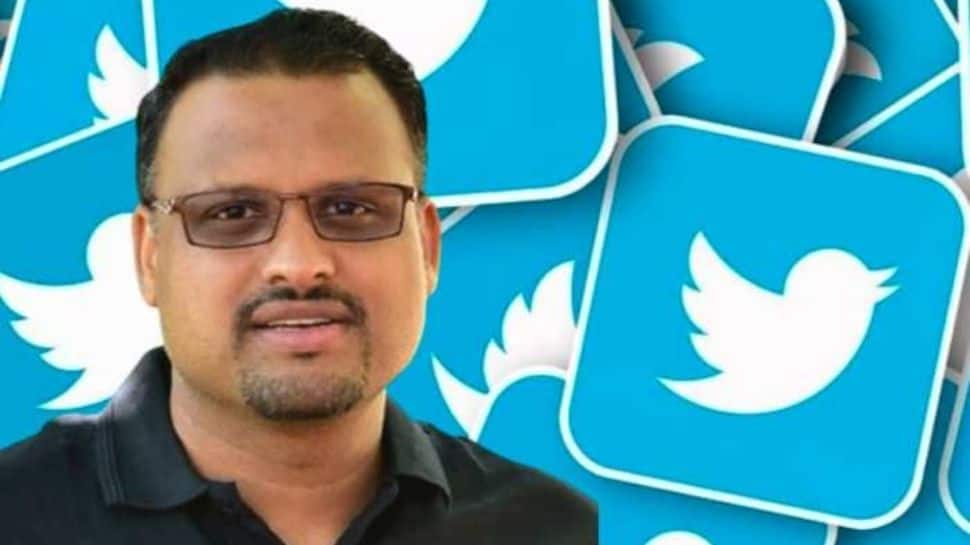 According to media reports, a single-judge bench of Justice G Narender said  "this matter needs further consideration" and reserved orders till June 29. "UP Police cannot arrest (till then)..." Justice Narender said, as reported by NDTV.  Maheshwari, it seems, told the Karnataka HC that the UP police’s notices to him changed from “witness to accused” in the span of couple of days.

Twitter Managing Director Manish Maheshwari's counsel had informed Karnataka HC that his client is living in Bengaluru. The counsel said that Supreme Court and High Court have said that statement can be recorded through video-conferencing but Ghaziabad Police wants his personal presence.

The Ghaziabad Police had filed FIR against nine entities, including Twitter India, in connection with the Loni incident.

In the FIR, the Police had said, "There is no communal angle to the incident in Loni where a man was thrashed and his beard was chopped off. The following entities - The Wire, Rana Ayyub, Mohammad Zubair, Dr Shama Mohammed, Saba Naqvi, Maskoor Usmani, Salman Nizami - without checking the fact, started giving communal colour to the incident on Twitter and suddenly they started spreading messages to disrupt the peace and bring differences between the religious communities."