Kerala government today decided to ban the entry of pilgrims to the Lord Ayyappa temple at Sabarimala in Pathanamthitta district for the annual festival beginning on March 29. 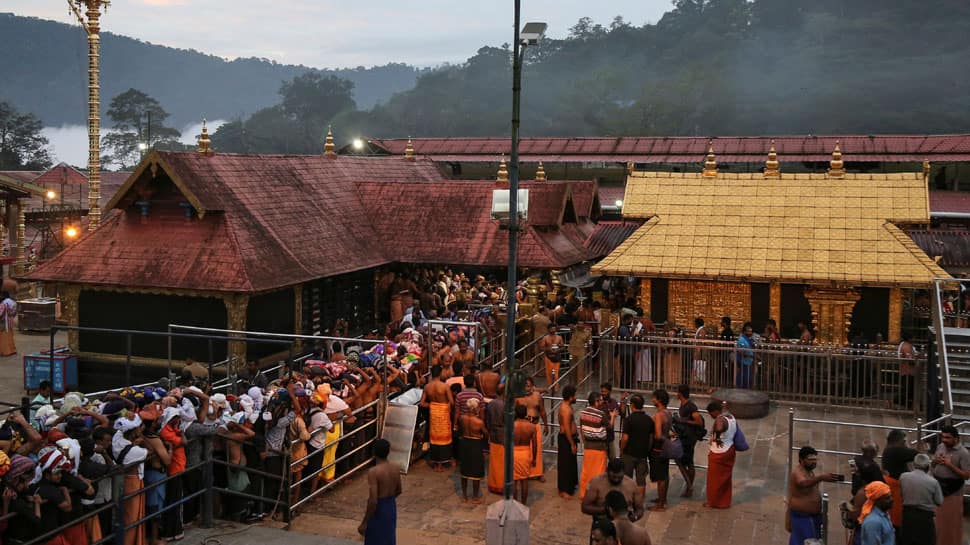 These foreign nationals, who were reportedly holidaying in the hill resort town of Munnar in the state, were quarantined at a Kochi hotel after their fellow traveller was diagnosed with the virus, have been shifted to the Kalamassery medical college hospital near Kochi.

Meanwhile, the state government on Friday decided to ban the entry of pilgrims to the Lord Ayyappa temple at Sabarimala in Pathanamthitta district for the annual festival beginning on March 29.

The Guruvayur Lord Krishna temple at Thrissur will remain closed for devotees from March 21 until further notice, officials told PTI, adding "Both the temples will continue their rituals and poojas but will remain closed to devotees."

The shrine will be opened from March 28 for the ten-day festival ending on April 7, Travancore Devaswom Board (TDB), which manages the temple, said in a release.

The release said, "The decision was taken after the district collector, who is also the district Disaster Management Authority chairman, submitted a report suggesting restricting the devotees from visiting Sabarimala temple due to the increasing cases of COVID-19 in the country."

Guruvayur temple sources told PTI that it will not allow devotees inside the temple from March 21 as part of the government's instructions to restrict devotees to prevent spreading of COVID-19.

It added, "Rituals and poojas will continue inside the shrine. Wedding ceremonies, choroonu ceremony (feeding rice for the first time to a baby) and 'udayasthamana' pooja has been cancelled until further notice."

Kerala has so far diagnosed 30 people, including foreign nationals, with coronavirus in the state, as per the latest reports.

Singer Kanika Kapoor attended Lucknow party days before she tested positive for coronavirus: Check who else was there