The Konni Assembly seat seems to be going to the CPI-M as Congress candidate P. Mohanraj is trailing by over 4,000 votes against CPI-M candidate K.U. Jenish. 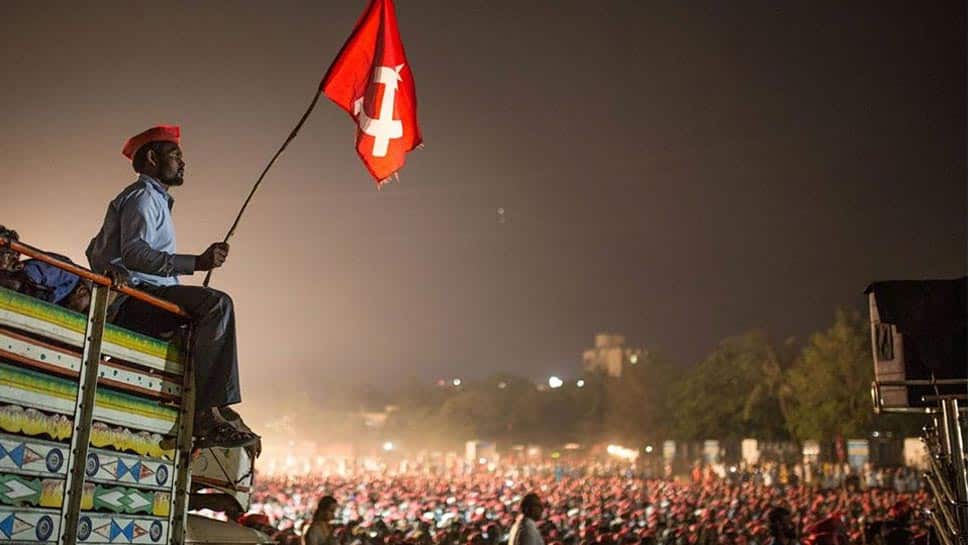 Thiruvananthapuram: As counting of votes for the by-polls to five Assembly seats in Kerala got underway on Thursday, the CPI-M-led Left Front looked set to wrest Vatiyoorkavu and Konni constituencies from the Congress-led UDF. The Congress was, however, marginally ahead in the Left-ruled Aroor seat.

The Congress-led United Democratic Front (UDF) was also leading in Ernakulam and Manjeswaram.

In the Vatiyoorkavu Assembly seat in the state capital, CPI-M candidate and Thiruvananthapuram Mayor V.K. Prasanth was leading by over 7,000 votes against former Congress Legislator K. Mohankumar. The BJP, which came second in the last two elections, was trailing at third place this time.

The Konni Assembly seat seems to be going to the CPI-M as Congress candidate P. Mohanraj is trailing by over 4,000 votes against CPI-M candidate K.U. Jenish.

In Aroor, the only Left-ruled seat, CPI-M candidate Manu C. Pulickal is trailing by over 2,500 votes against Congress leader Shanimol Usman.

In Manjeswaram, Indian Union Muslim League candidate M.C. Kamarudheen is racing ahead with a lead of over 3,400 votes against BJP candidate Raveesh Thanthri Kumar.