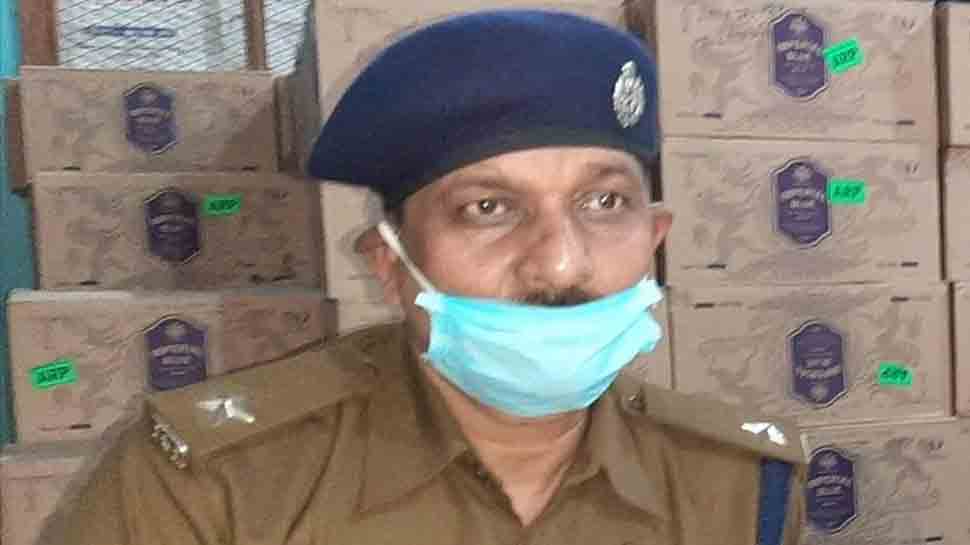 A police official told IANS that SHO Ashwini Kumar had arrived at a village near Dheksara to arrest the accused in the police investigation in a bike theft incident near the Sadar police station area. The locals told the news agency that the accused's home was at Pantapara village in West Bengal.

The police team was surrounded by the locals as soon as they reached the village. People from nearby areas also gathered there, following which the police team tried to save themselves from the mob. The police station in-charge was killed on the spot in an attack by the mob.

Confirming the incident, Purnia Inspector General of Police, Suresh Kumar Chaudhary, told IANS that the body has been taken by the police and sent for post-mortem. The deceased police official was a resident of Janakinagar in Purnia. district. Police rushed to the spot after the incident. Chaudhary said raids are being conducted to nab the accused.

Ashwini Kumar, was killed on Saturday morning by a mob in West Bengal when a police team reached there to arrest the accused in a theft case in