Garima’s husband Samir Abrol and Squadron Leader Siddartha Negi were killed in a Mirage 2000 crash when they were test flying the fighter jet. 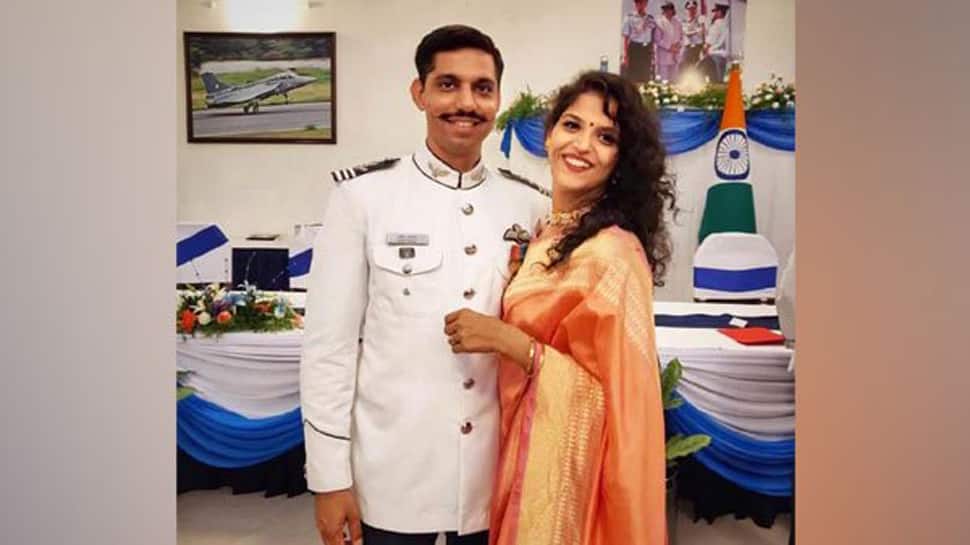 Garima Abrol, wife of late Squadron Leader Samir Abrol, has cleared the Services Selection Board examination and may soon get an opportunity to join the Indian Air Force academy in Dundigal in Telangana.

Garima’s husband Samir Abrol and Squadron Leader Siddartha Negi were killed in a Mirage 2000 crash when they were test flying the fighter jet. The incident had occurred at the Hindustan Aeronautics Limited (HAL) Airport in Bengaluru on February 1, 2019.

Both pilots were from the Aircraft and Systems Testing Establishment. Sources in the Indian Air Force had said that the jet took off and then made a failed landing attempt. During the process, parts of the front portion broke off and the aircraft crashed into a gate near the runway.

The avionics and electronic warfare capabilities of the planes were upgraded and the two pilots were taking it for an acceptance test when it crashed at the HAL airport.

However, Sushant Abrol, brother of Samir Abrol, had demanded a central government inquiry into the mishap.

He had compared rail accidents to aircraft crashes and said that if a train derails, the Railway Minister is asked to step down but these aircraft crashes are frequent. He also questioned the Defence Ministry and added that he is looking for an answer.

"What after the court of enquiry? Will we as a family ever know the reason? Or it will be confidential for govt & agencies to know what went wrong. Will the people behind it made accountable?" asked Sushant.

Speaking to news agency ANI, Garima Singh had then said, “I want justice for my husband. And such things should never be repeated. My husband could have ejected early but that would have taken the lives of many other people. I request the government to hold the culprit accountable and punish them.”

The HAL and the IAF jointly investigated the reasons behind the crash that killed the Squadron Leaders.