Maria mentions that while he was returning from the hospital, along with Kasab he ordered his convoy to stop at a place and took Kasab out of the car. He then told the terrorist to bend and touch the ground with his forehead to which Kasab agreed. 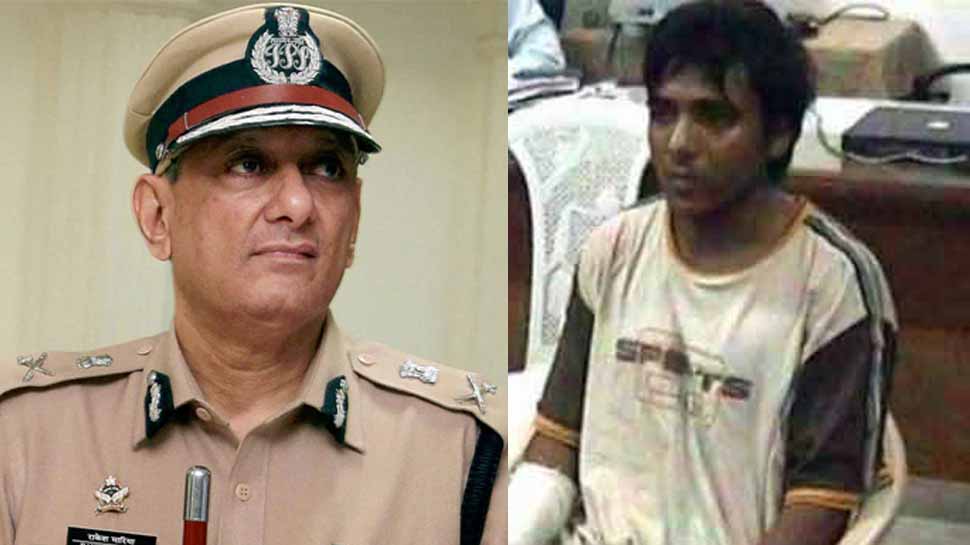 Former Mumbai Police Commissioner Rakesh Maria has unmasked the conspiracy of Pakistan behind the 26/11 Mumbai terror attack in his book 'Let Me Say It Now', revealing startling facts about terrorist Ajmal Kasab, the lone terrorist captured alive. Narrating one such incident, the former top cop claimed in his book that he made Kasab chant 'Bharat Mata ki Jai' twice.

Maria mentions that while he was returning from the hospital, along with Kasab he ordered his convoy to stop at a place and took Kasab out of the car. He then told the terrorist to bend and touch the ground with his forehead to which Kasab agreed. Maria wrote that he then asked Kasab to chant 'Bharat Mata ki Jai' (Long live India) and he raised the slogan.

But Maria was not satisfied and made Kasab do it again. A terrorist who had shed the blood of India was forced to raise the slogan praising India. In 2008, ten Lashkar-e-Taiba (LeT) terrorists from Pakistan attacked different areas of Mumbai killed 166 people.

In his book, Maria also writes that Kasab was made to believe that Muslims in India were not allowed to offer 'Namaz' (prayers) and all mosques in India were locked. Even in jail, the Muslim prayers that he heard he considered it to be a figment of his imagination. When Rakesh Maria came to know about this, he asked one of his companions to take Kasab to a nearby mosque. When Kasab saw that prayers were being offered in that mosque, he was surprised and he could not believe it.

Maria further writes in his book that he asked Kasab what would he achieve by shedding the blood of the people and why did he do it. In response to this, Kasab said, "Sir, you don't know, our master has told us that when you are killed in jihad, your dead body will start to glow and there will be fragrance coming out of it. In heaven, God will welcome you, there will be beautiful women and you will get all the comforts. A good life is possible only in heaven and not on earth."

After this Maria got very angry and took Kasab to the hospital where the bodies of the remaining nine terrorists were kept. Taking Kasab there he asked, "Here are your jihadi friends who are in heaven. Your master had said there will be a glow and fragrance. Where is that?" According to Maria, seeing this, Kasab's remained speechless and a foul smell was coming from the bodies making it difficult to stand there.

The top cop kept asking these Kasab repeatedly he didn't reply. Maria then told Kasab, "If what your master said was true then why didn't your master die for jihad?" Kasab didn't apologise for his actions, probably because he realised that it was too late and he had fallen a victim to the conspiracy of his own master.