Former Mumbai Police Commissioner Rakesh Maria has unmasked the conspiracy of Pakistan's intelligence agency Inter-Services Intelligence (ISI) to project the 26/11 Mumbai terror attack as an act of Hindu terrorism. In his book 'Let Me Say It Now', the former top cop has written about the plan of the ISI and Lashkar-e-Taiba (LeT). 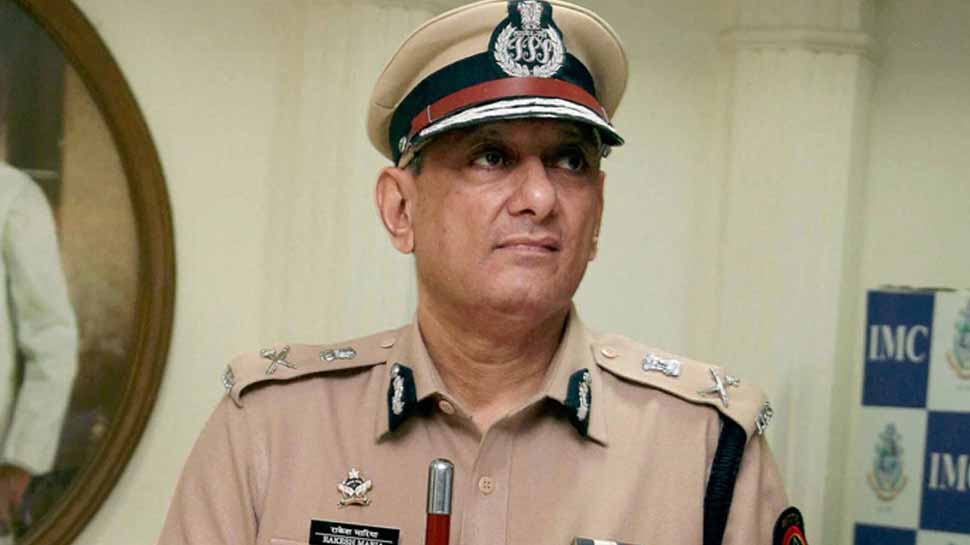 Former Mumbai Police Commissioner Rakesh Maria has unmasked the conspiracy of Pakistan's intelligence agency Inter-Services Intelligence (ISI) to project the 26/11 Mumbai terror attack as an act of Hindu terrorism. In his book 'Let Me Say It Now', the former top cop has written about the plan of the ISI and Lashkar-e-Taiba (LeT).

Maria wrote that Ajmal Kasab had tied a red thread (significant in Hinduism) on his wrist as part of the ISI conspiracy and a fake identity card, with his name as Sameer Dinesh Chaudhary, was also recovered from him. As per the ID card, he was said to be a student of a college in Hyderabad and a fake Bangalore address was also given.

The former cop added that had Kasab been not caught alive it would never be revealed that he was not a Hindu but actually belonged to Faridkot in Pakistan.

Maria added that had the body of Kasab been recovered the police officers would conduct their investigations in Hyderabad and Bangalore on the basis of the ID card. The media too would have been searching for his friends and the ISI would have succeeded in their conspiracy by spreading the theory of Hindu terrorism.

In his book, Maria claimed that after Kasab was caught, ISI and LeT was trying every possible way to eliminate Kasab as he was the biggest and only evidence of the Mumbai attack. For this, the ISI had also given a contract to Dawood Ibrahim's gang to kill Kasab, added Maria.

Maria wrote in the book that, "After training for three rounds for the LeT, Kasab received an amount of Rs 1.25  lakh and was also given a holiday package for a week. He gave this money to his sister for her wedding."

Maria has also broken his silence on his sudden transfer while investigating the Sheena Bora murder case. In his book, the top cop has rejected the claim of misleading the CM about Peter Mukherjee in the case. He was accused of trying to save Peter Mukherjee during the investigation.

He added that at the beginning of the investigation in the case, Joint Commissioner of Law and Order Deven Bharti had kept him in the dark and it was never revealed that he knew Mukherjee.

In the book, Rakesh recounted the incident and said that he questioned Peter as to why he did nothing when he came to know about the sudden disappearance of Sheena in 2012, to which Peter replied, 'Sir, I had told Deven."