District Collector Shashank Mishra told PTI that the 49-year-old civil surgeon has been sacked from his post for the “behaviour unbecoming of an officer”. 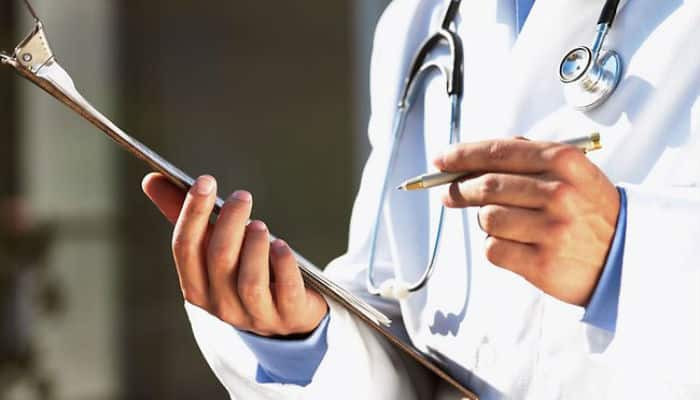 UJJAIN: A civil surgeon at Ujjain district hospital has landed himself in a soup after a video allegedly showing him kissing a woman in an operation theatre has gone viral on different social media platforms. Sources said the woman in the video is a nurse at the hospital.

District Collector Shashank Mishra told PTI that the 49-year-old civil surgeon has been sacked from his post for the “behaviour unbecoming of an officer”.

“I have removed him from the post of civil surgeon of the district hospital,” added Mishra, who has also issued a notice to the civil surgeon seeking his explanation in the matter.

The collector said the next course of action, in this case, will be taken after the reply of the civil surgeon, who has been on leave for the last two days.

District Chief Medical and Health Officer (DCMHO) Dr Mohan Malviya said it is likely that an enquiry will be launched in this incident by Divisional Commissioner. Dr Malviya, however, did not confirm if the clip was shot in the operation theatre of hospital or not. Local police are yet to receive any official complaint in this case.

The employees at the hospital said that the WhatsApp group of the nursing staff has received some more objectionable videos. The district collector said that the enquiry will confirm whether these videos were sent deliberately or by mistake.