Newly sworn-in Maharashtra Chief Minister Uddhav Thackeray-led Maha Vikas Aghadi (MAV) government of the Shiv Sena-NCP-Congress alliance is all set to face a floor test in the Assembly on Saturday at 2 pm. 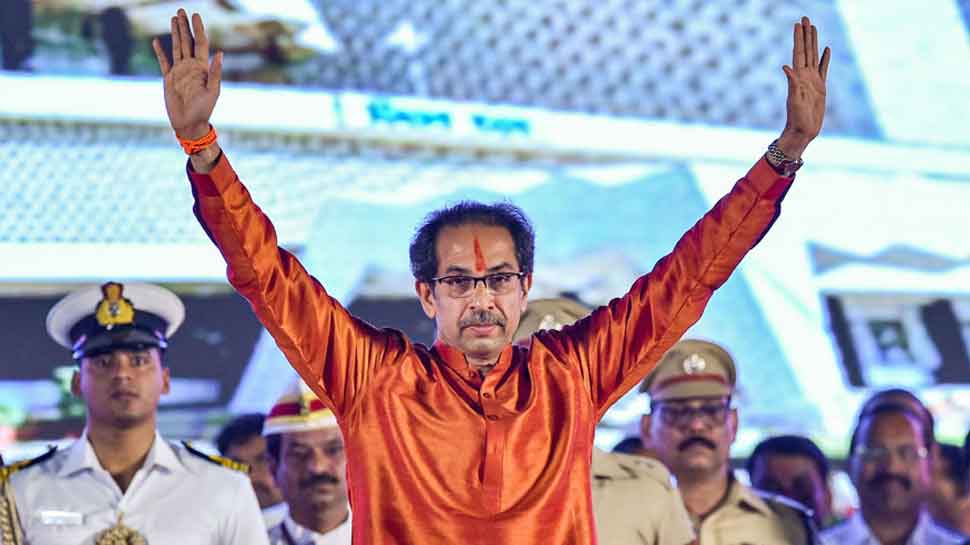 MUMBAI: Newly sworn-in Maharashtra Chief Minister Uddhav Thackeray-led Maha Vikas Aghadi (MAV) government of the Shiv Sena-NCP-Congress alliance is all set to face a floor test in the Assembly on Saturday at 2 pm.

Senior Nationalist Congress Party leader Dilip Walse Patil will be the Pro-Tem Speaker of the Maharashtra Legislative Assembly and will preside over a special session of the house called on Saturday, officials informed on Friday.

Dilip Walse Patil replaced BJP leader Kalidas Kolambkar, who was appointed as pro-tem Speaker earlier after Devendra Fadnavis took oath as the Chief Minister of Maharashtra for a second term.

CM Uddhav Thackeray's government has convened a two-day special session of Maharashtra Legislative Assembly starting on Saturday, where Maha Vikas Aghadi will face a floor test to prove their majority in the House. Leaders of Maha Vikas Aghadi are scheduled to meet at Vidhan Bhavan at 9:30 am today to hold talks on the confidence vote and the Speaker's election.

The Shiv Sena chief was asked by Governor Bhagat Singh Koshyari to prove his majority by next Tuesday.

Saturday's session will begin with the formal announcement of the name of the Pro-Tem Speaker. After the order of the Pro-Tem Speaker, the new ministers who took oath in the cabinet of the Uddhav Thackeray government will be introduced in the House, following which the trust vote will be taken up.

On Sunday, the Assembly Speaker's election will be held, followed by tabling of a motion of thanks on the governor's address in the House. The new Speaker will then announce the name of the Leader of Opposition in the Assembly.

Uddhav Thackeray spear-headed an alliance of the Shiv Sena, Nationalist Congress Party (NCP) and the Congress, also called Maha Vikas Aghadi. Together, the three parties claim to have 154 MLAs in the 288-member Assembly, 10 more than the majority mark. They also claim to have the support of some Independents, taking their strength to 165.

The government is expected to have smooth sailing in the floor test, officials said.

Besides Thackeray, six other ministers — two each from the Sena, the Congress, and the NCP - also took the oath. Former chief minister Devendra Fadnavis will be declared the leader of Opposition in the Maharashtra Assembly.

The Shiv Sena, NCP, and Congress formed the government after the Thackeray-led party fell out with pre-poll ally BJP over sharing the chief ministerial post.

The BJP had emerged as the single largest party, winning 105 seats. The Shiv Sena, NCP, and Congress won 56, 54 and 44 seats, respectively in Maharashtra assembly election.