Maharastra to receive heavy rainfall in next 72 hours, predicts IMD

The parts of Maharastra which are likely to get affected by the rainfall include Konkan Goa, Madhya Maharashtra, and Marathwada. 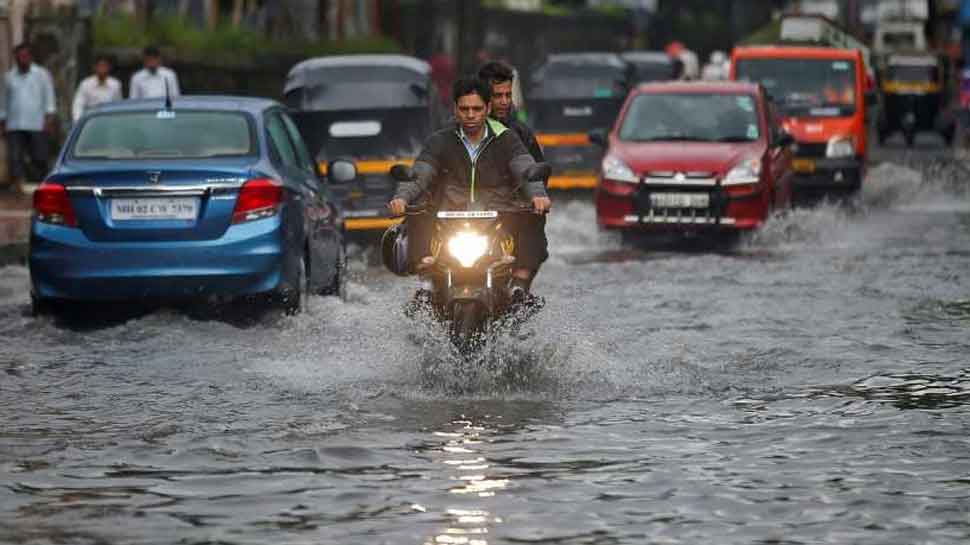 Pune: Indian Meteorological Department (IMD) on Tuesday reported that Maharashtra will receive heavy rainfall during the next 72 hours.

The parts of Maharastra which are likely to get affected by the rainfall include Konkan Goa, Madhya Maharashtra, and Marathwada.

IMD scientist Anupam Kashyap told ANI, ''As the north-east monsoon is active in south therefore widespread rainfall is expected in the next 48 hours.''

The weather forecast agency also informed about the rainfall distribution in the state and said, Kolhapur, Satara, Solapur, Ahmednagar, Pune are expected to receive heavy rainfall whereas Vidarbha, Buldana, and Gadchiroli are expected to have light showers in the next 72 hours.

According to IMD forecast east-central, Arabian Sea is likely to have strong winds.

The other states likely to be affected by the heavy downpour includes the names of Andhra Pradesh, Karnataka and Tamil Nadu.

The IMD has also issued warnings to the fishermen of Maharashtra-Goa, Karnataka-Kerala coasts, Lakshadweep area, and north Tamilnadu-Andhra Pradesh-Odisha coasts and advised them to stop any kind of venture in these areas.