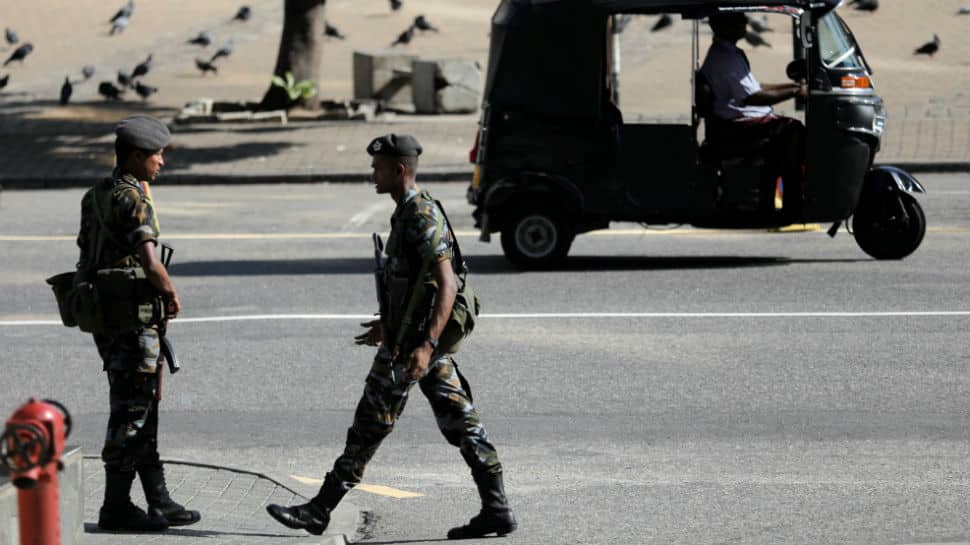 New Delhi: India has issued an advisory for citizens travelling to Sri Lanka after the deadly terror attacks in the island country on Easter Sunday. The Ministry of External Affairs (MEA) on Saturday issued a statement in which it said that Indians are advised to avoid any non-essential travel.

"In view of the prevailing security situation in Sri Lanka in the aftermath of terror attacks on April 21, 2019, Indian nationals intending to travel to Sri Lanka are advised not to undertake non-essential travel," read the statement.

"In case of those undertaking essential, emergency travels, they can contact the High Commission of India in Colombo or the Assistant High Commission in Kandy / Consulates in Hambantota and Jaffna in case of requirement of any assistance. The helpline numbers of the Indian High Commission are available on the Mission’s website," it added.

Owing to the blasts, the Sri Lankan Government has beefed up security in the country. The statement released by MEA also said that a nation-wide emergency including night curfew is effective in Sri Lanka which may also affect the travel.

Earlier this week, the Islamic State claimed the responsibility of the attacks. However, the Lankan government blamed the local Islamist extremist group called National Tawheed Jamath (NTJ) for the attacks.

On Friday night, in a joint operation, Sri Lankan Army and Police raided a hideout in Sammanthurai, Ampara district, which lead to a gunbattle with a group of extremists, suspected to be linked to the attacks. Seven people were arrested by the security forces after the gunbattle.