The AIIMS Chief said early studies indicate that combining two different shots could be an alternative to making a new vaccine. 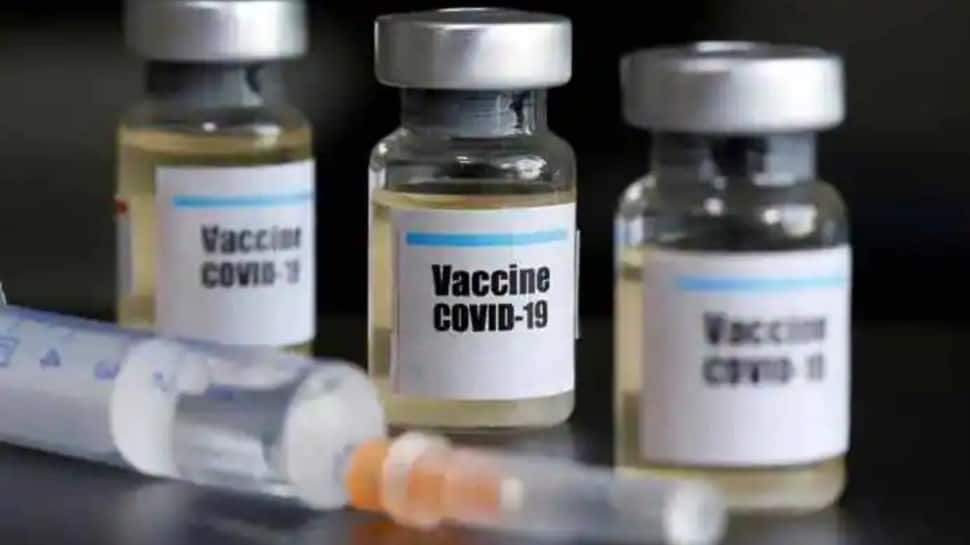 New Delhi: With the threat of the regular vaccines being inadequate to keep people safe from the new mutated strains of COVID-19, All India Institute of Medical Sciences (AIIMS) director Dr Randeep Guleria has said that mixing doses of two different vaccines might increase its efficacy against the Coronavirus.

"Fighting more infectious variants like Delta Plus and Delta is possible through mixing two different COVID-19 vaccines. However, more data is required before a final approval is given to combine two vaccines," Dr Guleria said in an interview with NDTV.

He further said, "Early studies indicate that combining two different shots could be an alternative. We need to study which two vaccines could be combined for effective results. But certainly, this might increase vaccine efficacy.”

The government recently said that under its new vaccination policy, scientists will study various combinations of COVID-19 vaccine doses to see if this could lead to more efficacy.

Dr Guleria also dismissed concerns that vaccines would be ineffective against the Delta Plus variant. "We need more data to conclude that the mutated strain is capable of rendering vaccines ineffective," the AIIMS director said.

Delta plus is a mutation of the Delta variant, or the B.1.617.2 strain, which was first detected in India, and is said to be behind the devastating second wave which was at its peak in the country in April-May. Several experts have projected that the Delta plus variant might lead to a third wave in the near future, though the top doctor remarked that it is unlikely that a potential third wave would be as severe as the second.

Dr Guleria further said that if someone has taken both doses of vaccine but is exposed to the virus, they might contract the viral disease, but it would only be "mild."