Singh told ANI that the pregnant woman was later shifted to another government hospital for treatment. 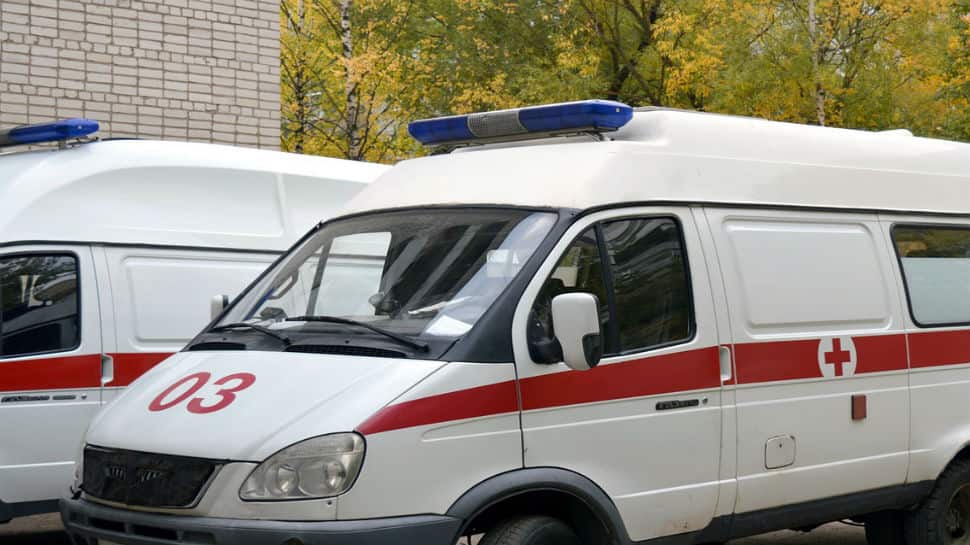 DAMOH: In yet another case of medical negligence, a pregnant woman in Damoh district of Madhya Pradesh was on Tuesday night denied treatment at a government hospital for not paying Rs 5,000.

"I had come here with my family for my wife`s delivery. However, the nurse at the hospital said that we need to deposit Rs. 5,000, otherwise, they won`t do anything," Brajesh Rekwar, husband of the patient, told ANI.

The hospital staff has denied any such claims but area's SDM Narayan Singh said that the relatives of the patient have told that money was demanded by the hospital staff. He added that a probe has been ordered in this incident and proper action will be taken.

Singh told ANI that the woman was later shifted to another government hospital for treatment.

In a similar incident few days ago, a woman was forced to deliver her baby on road after she was denied admission at a government hospital in Jalaun district in Uttar Pradesh.

The family members of the woman had said they took her to government primary health centre after she started feeling labour pain but the hospital staff denied her admission asking them to come after three days. After being denied admission, the woman delivered the child on road.