The India Meteorological Department (IMD) on Saturday had forecasted that extremely heavy rainfall at isolated places in Mumbai for the next 48 hours. 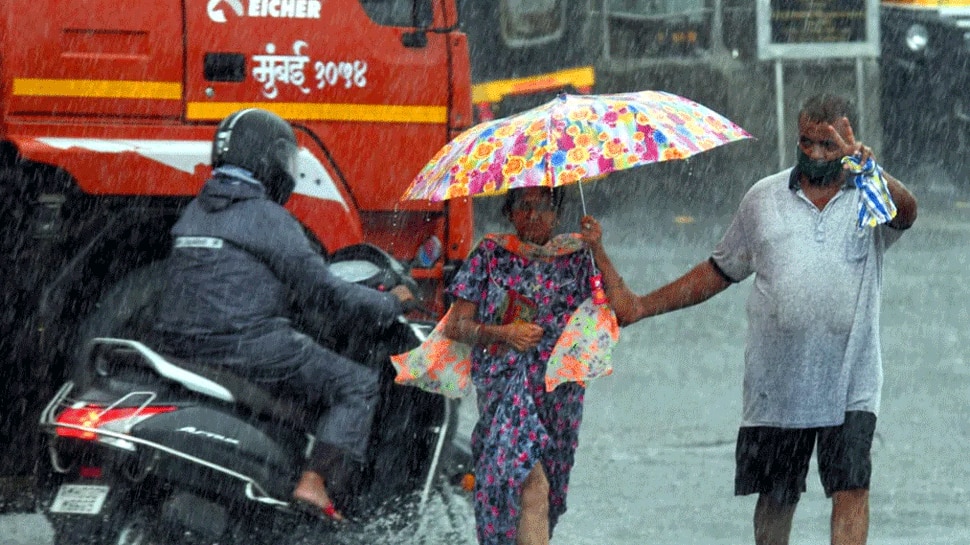 Mumbai: Heavy rainfall lashed over several parts of Maharashtra on Saturday (July 4, 2020) and the capital Mumbai continued to be the severely hit place. While the Mumbai suburban areas received 170 mm rainfall in the last 12 hours, Mumbai south areas witnessed up to 80 mm rainfall. Thane, on the other hand, was the most hit with 200 mm rain on Saturday.

Heavy rainfall continued in Mumbai's areas like Hindmata, Parel, Dadar, Kings Circle, and Sion with waterlogging up to one to two feet on day 2 of continuous rain in Maharashtra.

Santacruz, Goregaon, Malad, Kandivali, Borivali and other parts of the western suburbs have also been severely hit.

On Friday night, IMD official predicted that there is a possibility of extremely heavy rainfall at some places. Mumbai is witnessing widespread heavy rainfall from the last 24 hours.

IMD Mumbai's deputy director-general K S Hosalikar tweeted on Saturday that the showers on Friday morning moved from the city to the suburban areas as the day progressed. "Another heavy RF day for Mumbai & west coast today," he said on Twitter.

#HighTideAlert@Indiametdept has forecasted extremely heavy rainfall at isolated places in Mumbai for the next 48 hours.

Citizens are requested to stay away from the sea shore.#MyBMCUpdates pic.twitter.com/KTgOtkoQqE

The downpour was accompanied by a high tide of 4.41 metres at Mumbai's Marine Drive at 11 am today. The Brihanmumbai Municipal Corporation (BMC) had warned people to stay away from the coast.

A red alert was issued in for the next 24 hours, that is between July 3 and 4 for Mumbai, Raigad and Ratnagiri.

The Mumbai Police has also advised citizens not to venture out of their homes.