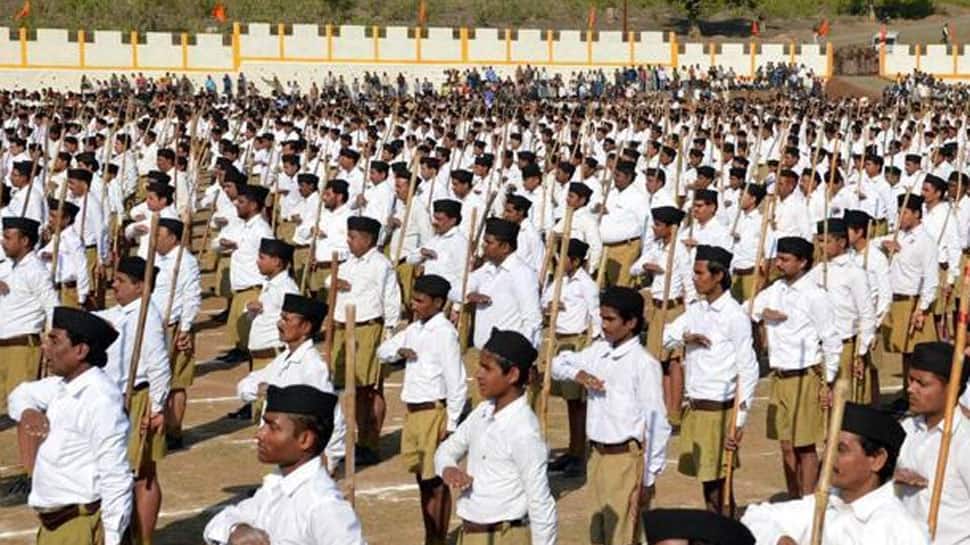 Several Muslim groups have refused attend an Iftar party, slated to be hosted by the Rashtriya Swayamsevak Sangh (RSS) on Monday in Mumbai. Significantly, members of as many as 30 Islamic countries are expected to attend the Iftar party being hosted by the RSS. Around 100 attendees for the event are slated to hail from non-Muslim community.

RSS body Muslim Rashtriya Manch (MRM) is organising the Iftar party, and around 200 eminent Muslim citizens have been invited to attend the grand feast.

According to MRM national convenor Virag Pachpore, the grand Iftar party is being organised by the right-wing organisation as an attempt to quash misconceptions about the RSS among minorities. He said that the motive is to drive across the point that the RSS is not against any community.

“The truth is that the RSS wants to spread peace, prosperity and brotherhood among citizens from all communities,” said the national convenor of the MRM.

However, some Muslim groups have refused to attend the RSS Iftar party, saying that Muslims must avoid any such event by the right-wing group “unless it gives up (alleged) anti-Muslim policies”.

They have alleged that the RSS is organising the grand Iftar party to lure Muslim voters to vote for the Bharatiya Janata Party (BJP) in the 2019 general elections. According to the groups that have called for the boycott, members of Muslim community have been troubled in the name of Love Jihad and cow slaughter.

Terming the Iftar party as sham, the groups have said that they would not attend the event. They have also urged other to boycott the RSS Iftar party.