NCERT syllabus to be chopped by half, more focus on life skills and value-based education

The Ministry of Human Resource Development (MHRD) has decided to drastically cut down the National Council of Educational Research and Training (NCERT) syllabus. 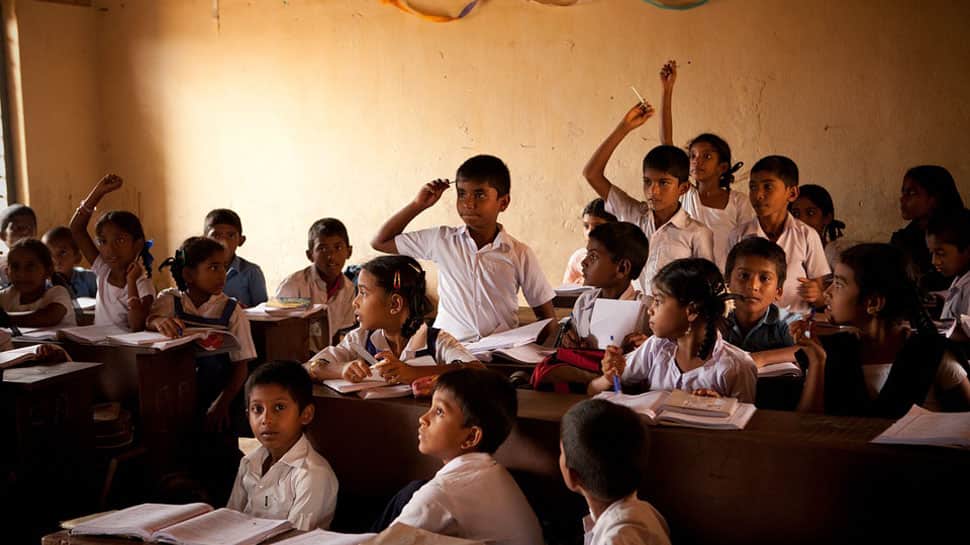 Kolkata (West Bengal): The Ministry of Human Resource Development (MHRD) has decided to drastically cut down the National Council of Educational Research and Training (NCERT) syllabus.

Apprising about the development, Union Minister Prakash Javadekar said that the current NCERT syllabus is `cramped` without any focus on physical education, life skills and value-based education. As a result, the syllabus will now be cut down by half.

“Education is not just memorising and putting it down in answer sheet,” said Javadekar said at a press conference. “Education is comprehensive, to put to use one's cognitive and analytical abilities. That is true education... The NCERT syllabus is so cramped. Hence we have decided to reduce the syllabus by half," the minister said.

The much-anticipated National Education Policy will be tabled before the Union Cabinet by the end of June, informed the minister. The proposed amendment to the Right to Education (RTE) Act, which reviews the no-detention policy and empowers states to conduct examinations for Class 5 and 8 students, is expected to to be tabled before Parliament in July.

The MHRD reportedly received over 37,000 suggestions on classes, lessons and subjects from teachers and others and "we are working on it," he said. This will effect a system change where a student would get time for various activities and not only for cramming information, he said.

Keeping this in mind, each centrally-aided school will get sports equipment. Primary schools will get equipment worth Rs 5,000, Upper Primary Rs 10,000 and SSC and HSC level schools Rs 25,000 to emphasise relevance of sports in the school curriculum.

Similarly, every centrally-aided school will be given library grant of Rs 5,000 to Rs 20,000, he said. Javadekar said the amendment to the RTE Act would empower the states to conduct examinations for students of Class 5 and 8 and it was expected to be taken up before Parliament in July.

Indian economy like a car with 3 tyres punctured: Chidambaram