New Year 2020 brings several changes in India; check them out

The New Year 2020 will bring several positive developments in your life along with some changes that may not please you. 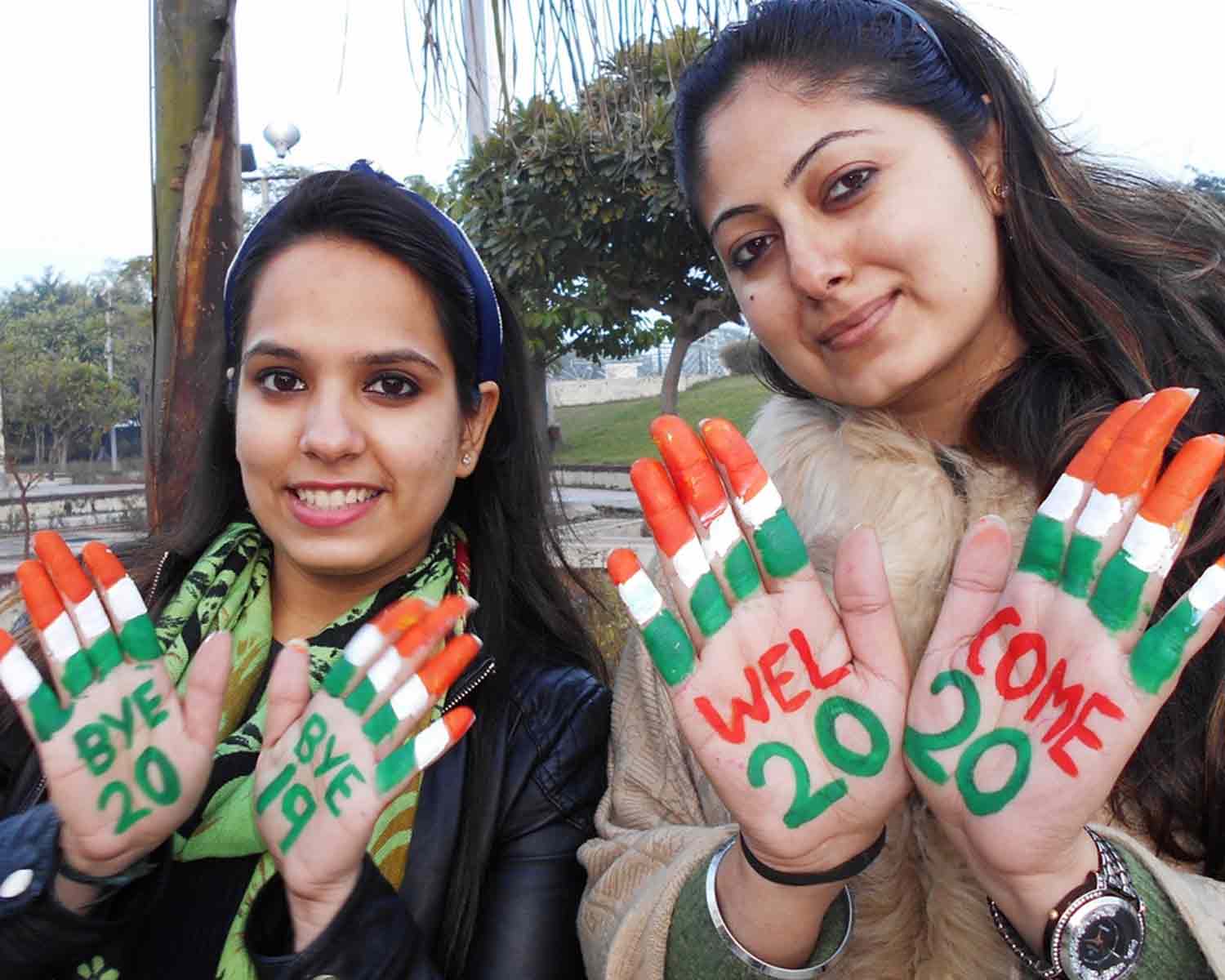 New Delhi: New Year 2020 brings several positive developments in your life along with some changes that may not please you. As far as your financial life is concerned, you will pay less EMI (equated monthly instalment) on existing home loan as the State Bank of India (SBI) has reduced its external benchmark-based rate (EBR) by 25 basis points from 8.05 percent to 7.80 percent. The new rates will be applicable from January 1, 2020.

As the New year is all about a new beginning, you may witness many other changes. Here is a list of new changes that would affect your life in the year 2020.

1. If you are planning to buy a new car, you should know that from 1st January, cars will become costlier as the auto sector is going to increase the prices of cars after the implementation of BS-VI. Maruti, Tata and Hyundai have already announced about the price hike. Mahindra and Mahindra is also planning to raise the price. The reason behind price hike is stated to be Rupee's decline against Dollar.

2. The deadline to link the PAN with Aadhaar has been extended till March 31, 2020, by the Central Board of Direct Taxes. Now, those people who failed to link their Aadhaar card with their PAN card have three months more to do the same. If someone fails to link PAN with Aadhaar by March 31, 2020, their income tax return (ITR) will be rejected and their PAN card will become inoperative.

3. If your debit/ credit card doesn't have the magnetic stripe, it will not work from January 1, 2020. RBI has issued guidelines saying that it is compulsory for all Indian Banks to replace their debit and credit cards with chip-based EMV cards. Your cards won't be blocked, but you won't be able to withdraw money from ATMs in 2020.

5. The National Highway Authority of India (NHAI) started the electronic toll collection through FASTag from December 15, 2019. As per the government instruction, you will need to have it by January 15, 2020. Over 1 crore Fastags has been issued so far. If you don't have a Fastag, you will be charged double the amount of toll fee.

6. According to IRDA instructions given to insurance companies, life insurance policy norms will be changed from February 2020. After the implementation of the rules, premiums will be costlier and guaranteed returns will be less. There's a possibility that maturity amount withdrawal will be increased from 33% to 60%. Although the policy purchaser will get the option for guaranteed returns, minimum life cover will be reduced for Ulip investors.

7. In 2020, the government will provide One Card One Nation facility. Under this provision, a standard format of new Ration Card is being provided asking the states to emulate the new format, which will be launched from June 1, 2020. The ration cards issued by different states and union territories will have a similar standard format. On the basis of old card, you will be able to get a new ration card.

8. The government is going to start the process of Hallmarking from this year to maintain the purity of gold. It will be mandatory from January 15, 2021, on gold. No jeweller will be allowed to sell gold without it. A notice will be sent to the concerned jeweller if he or she tries to do so.

9. In the New Year, you will have to pay more for train journey as Indian Railways decided to increase the basic passenger fares nationwide, effective from January 1, 2020. According to an order issued by the Railways, the fares of suburban sections and those of season ticket holders will remain unchanged, while ordinary non-AC, non-suburban, mail and express non-AC and AC fares have been hiked. The fare of ordinary non-AC (non-suburban) has been hiked by one paise, the mail and express non-AC by two paise, and AC fares by four paise.