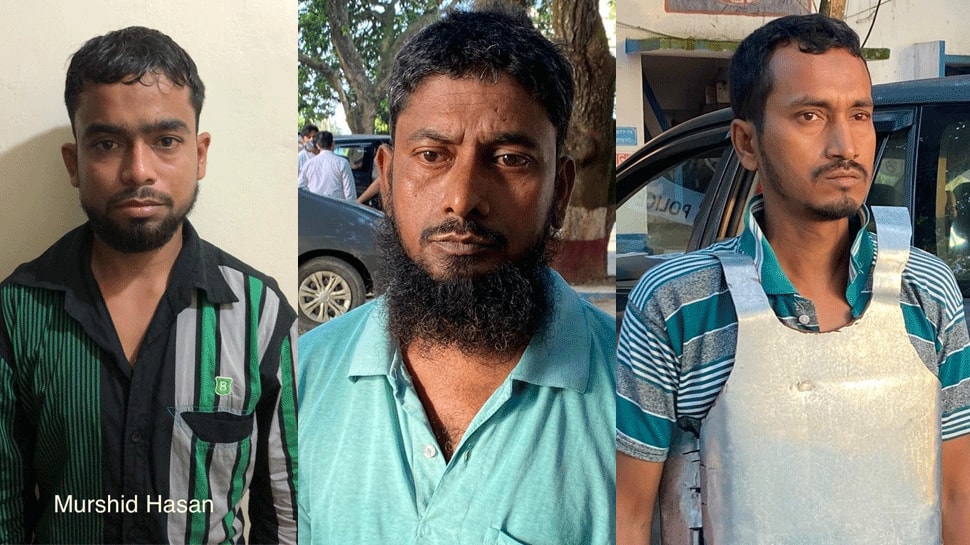 NEW DELHI: In a major breakthrough, the National Investigation Agency (NIA) on Saturday morning busted a terror module linked to global terror group Al-Qaeda. The terror module was busted following coordinated raids by the NIA in West Bengal’s Murshidabad and Ernakulam in Kerala.

The NIA this morning carried out searches following specific inputs about the presence of some members of the Al Qaeda linked terror module at multiple location across West Bengal and Kerala. The central agency arrested nine suspected terrorists of the banned terror organisation Al-Qaeda.

The anti-terror probe agency officials said that the arrests were made after raids in West Bengal`s Murshidabad and Kerala`s Ernakulam based on some intelligence input about the presence of the terrorists there.

“As per the preliminary investigation, these individuals were radicalised by Pakistan-based al-Qaeda terrorists on the social media and were motivated to undertake attacks at multiple places including the National Capital Region,” the NIA said in a statement.

Furthermore, the terror module actively raised funds and was planning to travel to Delhi procure arms and ammunition. “The module was actively indulging in fundraising and a few members of the gang were planning to travel to New Delhi to procure arms and ammunition. These arrests have pre-empted possible terrorist attacks in various parts of the country,” the NIA said.

The anti-terror probe agency has recovered several incriminating materials from the terrorists, including firearms, body armours and explosive devices.

​The arrested terrorists will be produced before the concerned Courts in Kerala and West Bengal for police custody and further investigation.

India calls for expansion of partnership with Japan to Russia, Pacific Island nations