Sources told Zee News that one of such sessions has already been conducted by the NIA on June 3 and June 4. 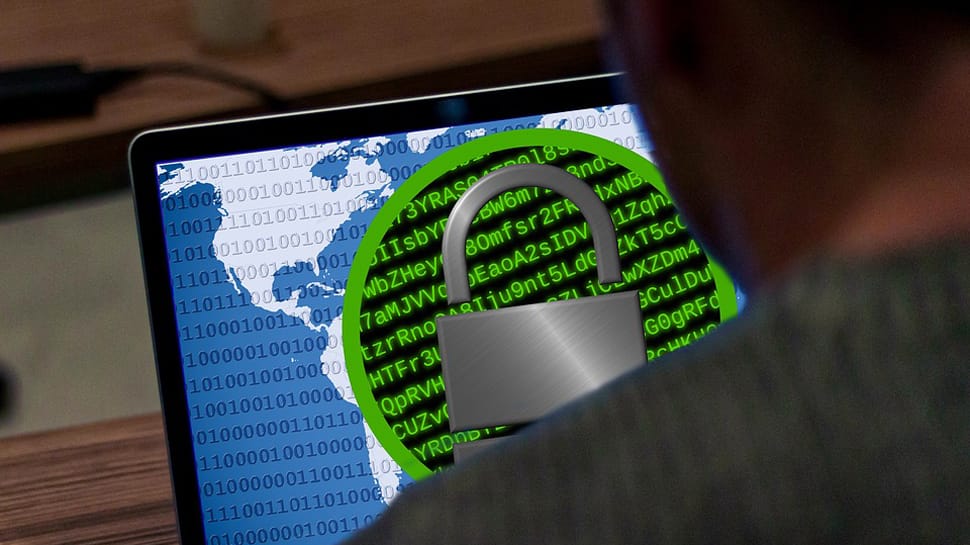 The National Investigation Agency (NIA) has designed a course for senior officials of police departments and intelligence agencies to empower them to keep a tab on terrorists who are active in the cyber world. With this course, the officials are being taught as to how they could keep an eye on international terrorists, who spread terrorism in the country through social media and secret chats.

Sources told Zee News that one of such sessions has already been conducted by the NIA on June 3 and June 4. As many as 24 senior police and intelligence agencies officials were part of the training session.

The session – Use of Internet by International Terrorists – was conducted at the NIA headquarters in the national capital.

According to an official who was part of the training programme, the NIA taught them about how they could foil the conspiracies hatched by terrorists using WhatsApp, Telegram, Facebook and secret chat services. They were also informed about means to monitor such groups and how to use chats etc as evidence in the court of law.

Notably, terror threat has been looming over India after the recent serial blasts in Sri Lanka. Outfits like ISIS have been using social media platforms and internet to hatch terror plots in different parts of the country.

During the investigation into the Pulwama attacks, the NIA had discovered that secret chat platforms had been used by terrorists to plot the plan.

In a recent intelligence report submitted before the Union Home Ministry, the agencies had warned that many radical Islamist groups have been making attempts to increase their presence in several cities across the country.

The report sent to the Union Home Ministry claims that some radical groups with bases in southern state of Kerala are making incessant attempts to radicalise youth living near the India-Nepal border. Such groups are also targeting Bangladeshi Muslims who reside in northeastern states like Assam.

Agencies have revealed that funds coming from Gulf countries are being used to mobilise such outfits.