The Public Prosecutor and the counsel representing Nirbhaya's side have sought for issuance of death warrant and cited supportive judgments regarding it. 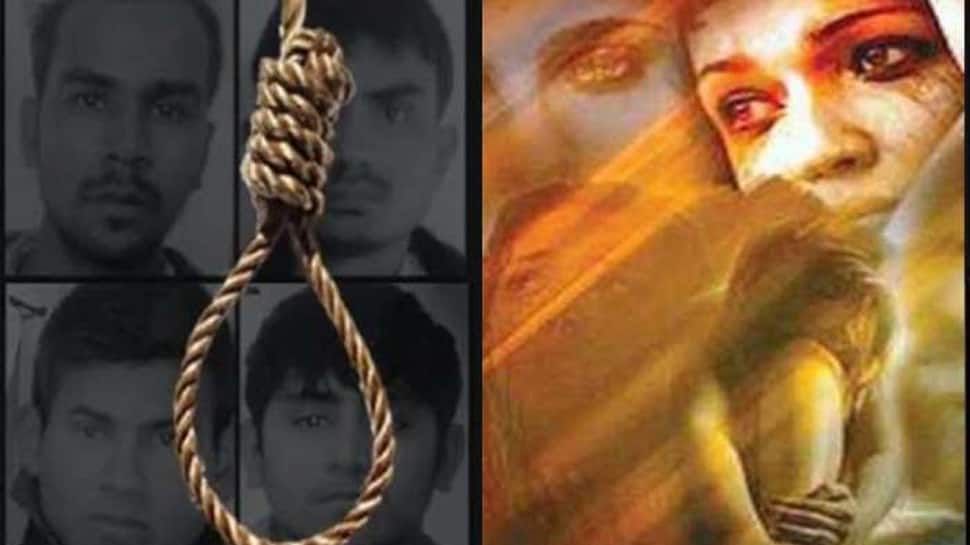 New Delhi: The Delhi's Patiala House court on Friday adjourned the hearing on plea of Nirbhaya's parents seeking issuance of death warrant and execution of all convicts till December 18. Additional Sessions Judge Satish Kumar Arora, who was hearing a plea by the victim's parents seeking execution of all the convicts to be expedited, took the decision.

Meanwhile, the hearing in the Patiala House court of the four convicts, who have been produced through video conferencing began at 12:30 pm. The decision to produce the convict through video conferencing was taken citing security reasons and a threat to their lives by the enraged public over the rise in the number of rape incidents in the country.

Nirbhaya's mother also wrote to the Supreme Court requesting to hear one of the convicts, Akshay's plea at the earliest to prevent further delay in the case.

Asha Devi, mother of 2012 Delhi gang-rape victim: When we have fought for 7 years, we can wait for another week. On 18 December, their (convicts in the case) death warrant will be issued. https://t.co/M3BSNvIw6g pic.twitter.com/BZB2hnJeh4

On November 29, Additional Sessions Judge Satish Kumar Arora had directed the convicts to appear before the court on December 13. The court had also asked them to apprise it about the status related to their mercy, and curative petition.

In the meantime, the Tihar Jail officials have written a letter to prison authorities in Uttar Pradesh asking them to provide two hangmen to carry out the execution of convicts in the 2012 Delhi gang-rape case. According to an ANI report, the authorities have performed a dummy execution and the hang-room has been cleaned. 10 ropes, to be supposedly used for hanging purpose, have been brought from Bihar's Buxar.

Nirbhaya, a 23-year-old paramedic student, was brutally gang-raped and severely assaulted before being thrown out on the street on December 16, 2012, inside a running bus by six people in Delhi. The shocking incident left the nation stunned and forced the government to tighten the rape laws.

The four rapists were given death sentence by the trial court two years ago, which was later upheld by the High court and the Supreme Court. While three convicts have been placed in the Tihar Jail 2, the fourth one is in Jail 4. None of them have not been given any work citing security concerns to their lives. All the four convicts have been put on suicide watch after one of them, Ram Singh, committed suicide inside the jail in 2013.

A juvenile, who was among the accused, was convicted by a juvenile justice board. He was released from a reformation home after serving a three-year term.

Smriti Irani tears into Rahul Gandhi over his 'Rape in India' remark, says 'he should be punished'