Noida set to emerge as new IT hub of India 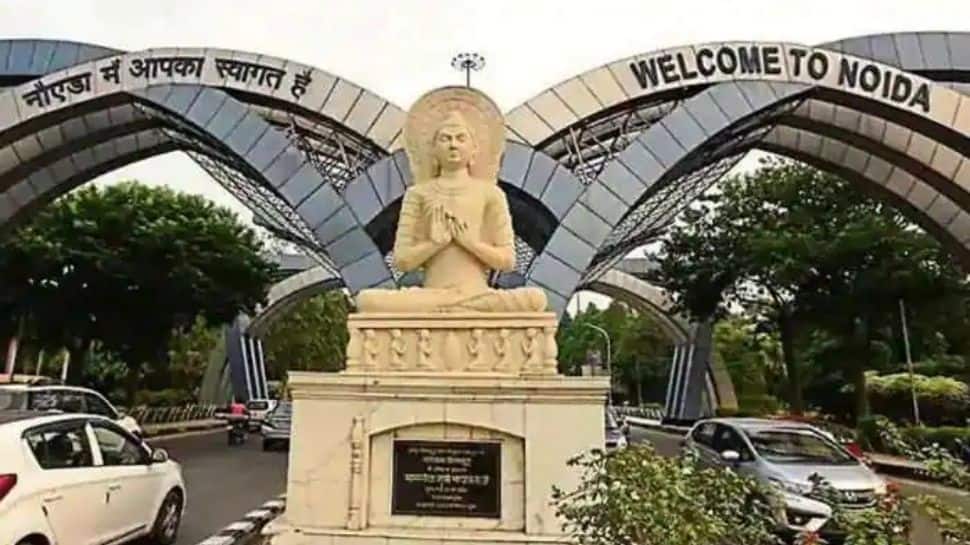 Lucknow: The New Okhla Industrial Development Authority (Noida) in Gautam Buddha Nagar district of Uttar Pradesh is well on its way to become the new Information Technology (IT) hub of the country.

CM Yogi’s progressive IT policy and consistent efforts to attract investments to this sector since he assumed charge over four years ago, has already started yielding results with the most illustrious industrialists of the country and abroad in this sector lining up to seize the opportunities before them in Noida.

Multinational giants like Microsoft and US-based MAQ Software and India’s own Adani Group have bought lands in Noida to set up data centres while leading IT firms like HCL, Google and TCS have already established their units in this industrial town of UP bordering Delhi. Besides, Hiranandani Group, Netmagic Services, STT Pvt Ltd and Aggarwal Associate Ltd are in touch with the State Government to set up their own data centres.

It is worth mentioning here that four years ago the same companies were not even ready to invest in UP. However, the concessions and relaxations announced by CM Yogi Adityanath in the Uttar Pradesh Electronics Manufacturing Policy-2017, coupled with his efforts to maintain law and order, dispelled prospective investors’ apprehensions about the state. As a result, initially 30 big investors came forward to invest Rs 20,000 crore in the IT sector in UP. Considering the increasing interest of investors in the IT sector, the Chief Minister decided to declare Noida, Greater Noida and Yamuna Expressway areas located in the National Capital Region as ‘Electronics Manufacturing Zones’ to boost investments further. With this decision of the Yogi government, many reputed companies of China, Taiwan and Korea came forward to set up their units in UP.

The group will set up a world class data centre on this plot at the cost of Rs 2,500 crore, which will provide jobs to 2,350 persons.

Apart from this, Noida Authority has allotted a large plot of 16,350 square metres to MAQ India Pvt Ltd, which is one of the world's leading IT and ITES companies. The company will set up an IT project at the cost of Rs 250 crore on the land in Sector-145.

Meanwhile, Hiranandani Group, SS Telemedia and Netmagic Services have proposed to invest Rs  6,000 crore, Rs 900 crore, and Rs 1,500 crore respectively to set up their data centres. STT Private Limited and Agarwal Associate Limited have also proposed to invest in IT sector in Noida and the Yogi Government will make lands available to them soon.

Meanwhile, the Chief Minister has directed officials to extend all possible help to the investors planing to set up data centres in Noida.