In his petition before the Delhi HC, one of Nirbhaya gangrape convicts Pawan, has said that the claim of juvenility can be raised at any time even after the final disposal of the case. 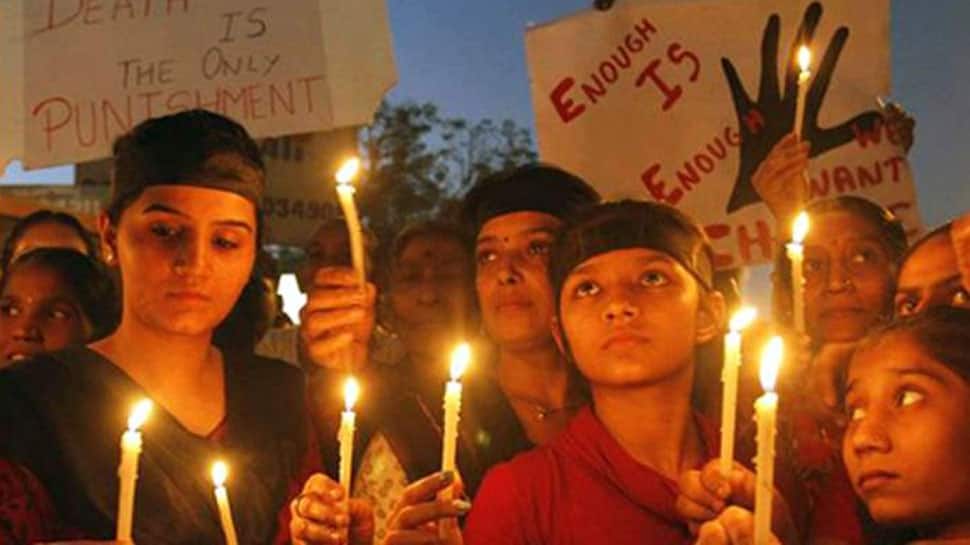 In a new development, Pawan Kumar Gupta, one of the convicts in the Nirbhaya gangrape-murder case, has moved Delhi High Court on Wednesday (December 18) claiming that he was a juvenile at the time of the offence on December 16, 2012 and his ossification test was not done at that point and the court should give him the benefit of that.

In his petition, Pawan has said that the claim of juvenility can be raised at any time even after the final disposal of the case. He has also claimed that his ossification test was not conducted by the investigating officers of Nirbhaya case.

The convicts also said that the age verification report filed by the investigating officers could not be relied upon and he should be treated as a juvenile under the Juvenile Justice Act. Pawan has urged the court to order an ossification test in order to determine his age and settle the question of juvenility.

Shortly after the rejection of Akshay's review plea, Delhi's Patiala House Court deferred the hearing on the hanging of Nirbhaya rape and murder convicts till January 7, 2020. Nirbhaya's mother Asha Devi broke down in Court after hearing the order and  asked the court "how long should we wait. Wherever we go, we are told they (convicts) have so many rights, but where are our rights?

Sympathising with the victim's mother, the judge said, "I have all sympathies with you, but they have some rights that we have to give them."

The Patiala House Court also directed Tihar Jail authorities to issue a notice to the convicts giving them one week to clarify the status of their mercy petitions. The case will next be heard on January 7.

Besides Pawan, three other convicts, Mukesh, Akshay, and Vinay are facing the gallows for rape and murder of a 23-year-old paramedical student in a moving bus on the night of December 16, 2012. The girl, who was later named Nirbhaya, died of injuries a few days later.