According to intelligence reports, dozen of fighters will be carrying out attacks using suicidal jackets or weapons in the region. 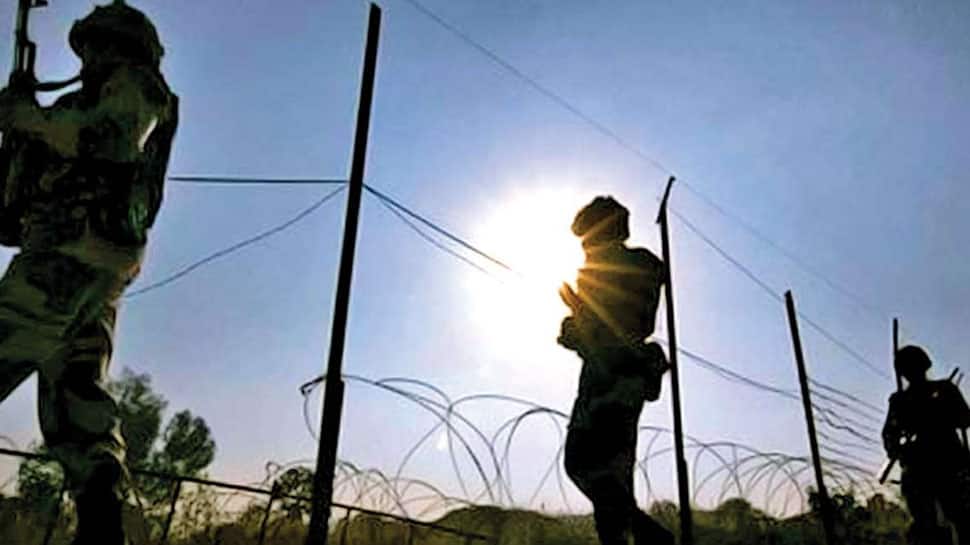 New Delhi: Pakistani Army has recruited about 60 war-toughened Afghan fighters who would be pushed across the border to carry out attacks on security forces in Jammu and Kashmir, intelligence agencies have warned. The security forces have been alerted about the possible infiltration in the days to come.

According to the inputs gathered by the intelligence inputs, "Around 40 to 60 Afghan terrorists belonging to various terror groups and armed with sophisticated weapons have been recruited by Pakistan's spy agency Inter-Services Intelligence (ISI) to carry out attacks in Jammu and Kashmir."

Documents show that over a dozen fighters will be carrying out attacks using suicidal jackets or weapons in the region.

They will be trained in war-torn Afghanistan and then received by Pakistani Army in Khyber Pakhtunkhwa province of Pakistan. The fighters will then be transported to launch pads for infiltration in Kashmir to send them across the border in India, according to the intelligence reports.

The intelligence agencies have received inputs that the ISI had meetings with multiple fighter groups in Afghanistan's Badakhshan province where it selected the fighters. They would leave the province by September 21, the inputs suggested.

The terrorists would try to infiltrate in small groups possibly taking multiple routes in a gap of 24-48 hours, the agencies suspect.

Highly placed sources claim that the decision to recruit Afghan fighters was taken at a meeting held in the third week of August in Bahawalpur of Punjab province.

The agenda of the meeting was to conduct attacks in Jammu and Kashmir, they added.

Intelligence agencies have asked local agencies and security forces to update information regarding such movements of the suspects.

Sources said that the forces deployed in Jammu and Kashmir have been briefed about the possible infiltration by foreign terrorists and asked to keep corroborating the latest information.

Pakistan has violated ceasefire several times and has been trying to send terrorists in India to carry out attacks in Jammu and Kashmir since the government abrogated Article 370 last month.

In a related development, the Indian Air Force has put its airbases in and around Jammu and Kashmir on orange alert based on inputs of possible terror attacks on its bases.

If you want to invest, come to India: PM Narendra Modi to global corporates