The Modi government has asked Pakistan to explain as to why the scheduled repatriation of two Indian prisoners was halted. 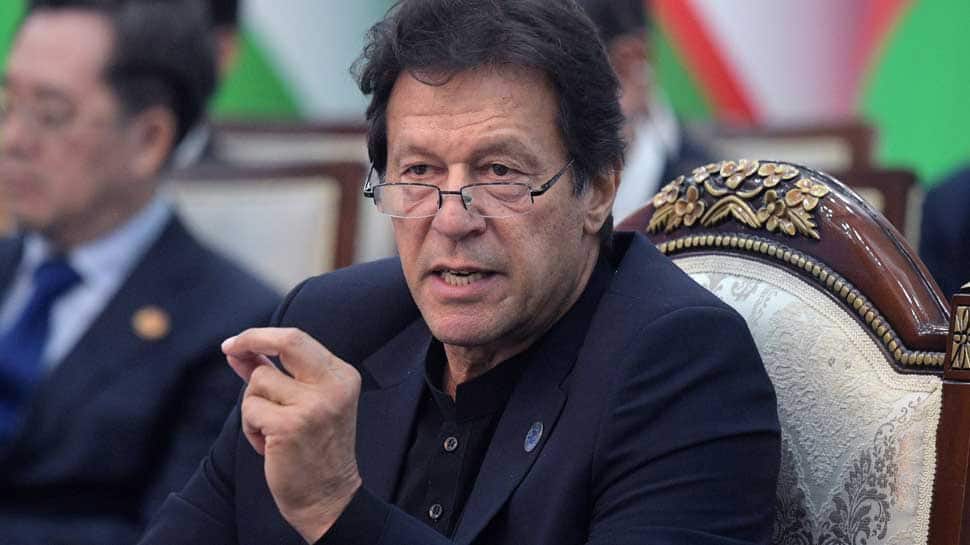 NEW DELHI: Pakistan has halted the repatriation of two Indian prisoners in response to the Narendra Modi-led NDA government's move to scrap Article 370 in Jammu and Kashmir. It has come to light that the repatriation of two Indian prisoners, which was scheduled for Monday, was put on hold at the last moment after the government announced its decision to scrap the Article 370 in J&K. A resolution moved by the government was first approved by Rajya Sabha and later by Lok Sabha amid huge uproar from the Opposition.

When the Indian officials reached to take the custody of the two prisoners, the Pakistan authorities refused. The details of the two Indian prisoners have not been revealed.

The Modi government later sent a note verbale regarding the issue and asked Pakistan to explain as to why the scheduled repatriation of two Indian prisoners was halted. While several nations termed the government's move to scrap Article 370 as India's ''internal matter'', China and Pakistan have slammed the move.

China said that it opposed India's decision to revoke J&K's special status and that New Delhi needed to be cautious on border issues.

"India`s action is unacceptable and would not have any legal effect," Foreign Ministry spokeswoman Hua Chunying said in a statement, drawing an immediate rebuke from Delhi that Kashmir was an ''internal matter.''

Meanwhile, Pakistan Foreign Minister Shah Mehmood Qureshi urged the Organisation of Islamic Cooperation (OIC)) to "show solidarity through action" with the people of Jammu and Kashmir by denouncing India`s "unilateral step" to amend its special status.

Qureshi, in a series of tweets, said he had urged the OIC to convene an emergency meeting on Kashmir.

"Today in Jeddah, I called on the OIC to convene an emergency meeting of the OIC contact group on Jammu & Kashmir, who share our grave concerns over Indian aggression in IoK.

"Pakistan asks the OIC to show solidarity through action with the people of IoK by recognizing that this unilateral step by India was against the very status of IoK as enshrined in the United Nations Security Council (UNSC) resolutions.

"OIC recognizes that this aggression puts more than 1.5 billion people of South Asia at risk. I reiterated Pakistan's stance on the peaceful resolution of Jammu and Kashmir dispute and that India's hostility doesn't give me much hope for a covenant for peace."

On Tuesday, Jammu and Kashmir lost its special status and was bifurcated, as Parliament approved a resolution ending applicability of Article 370 of the Constitution to the state and passed a bill to create two Union Territories - Jammu and Kashmir and Ladakh.

After the bifurcation, Jammu and Kashmir will now be a Union Territory with an Assembly, which Home Minister Amit Shah was a "temporary" measure and full statehood could be restored after normalcy returns there.

The Bill, providing for bifurcation, was passed with over 350 members voting in its favour, a day after the Rajya Sabha approved the legislation.

Replying to the debate on Jammu and Kashmir Reorganization Bill, 2019, Shah said the government was correcting a "historical blunder" after 70 years as the Article 370 stopped Jammu and Kashmir's full integration with the country.

Asserting that the decision has been taken for the welfare of the Valley, he said that the state is most dear to the government.

"People of the Valley are our own. We want to embrace them because they have given the maximum sacrifice and faced the maximum pain. Over 41,00 people of the state have been killed since 1989 only because of Section 370.

"What did we get from Article 370? It gave unemployment and kept far from education. It only encouraged separatism pressed by Pakistan," he said, adding it also prevented democracy.

Shah also assured that whatever mistakes were done by previous governments will not be repeated. The measures received the support of many non-NDA parties, including the BJD, the YSR Congress, the TDP and the BSP. However, the Congress, the DMK, the NCP, the RSP and the SP opposed it.