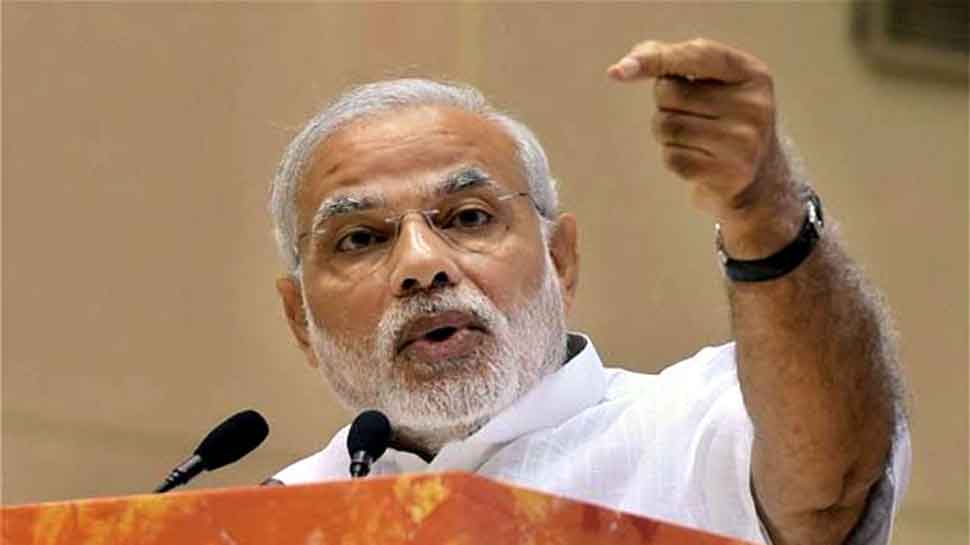 New Delhi: Prime Minister Narendra Modi on Sunday shared the Tamil translation of the poem that he penned during his stay in Tamil Nadu`s Mamallapuram, where he had held informal talks with Chinese President Xi Jinping.

"I was lost in conversation with the sea during a morning walk on Mahabalipuram beach. This conversation conveys the world of my feelings. I am sharing this with you in the form of a poem," he had said sharing the poem on October 13.

Modi was also seen plogging at a beach in Mamallapuram on the morning of October 12.President Xi Jinping was in India on a two-day informal summit.