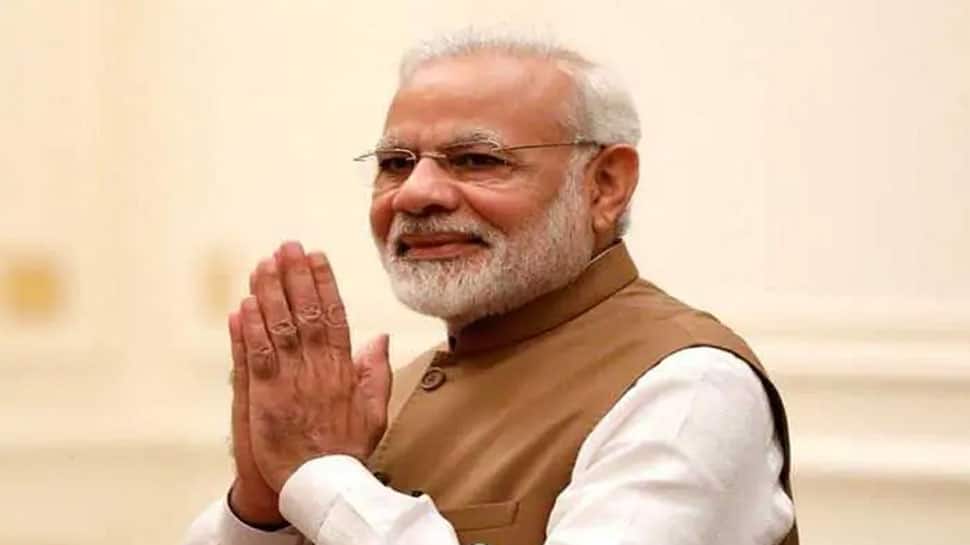 PM Modi will be reaching Ahmedabad airport at 6 pm on Wednesday, where Chief Minister Vijay Rupani, Governor Acharya Devvrat, state Home Minister Pradipsinh Jadeja, and the Mayor of Gujarat Bijal Patel will be present at the airport to receive him.

At about 6:45 pm, PM Modi would reach the Gandhi Ashram and will lay a wreath at the statue of Mahatama Gandhi and spend about half an hour there.

Following this, PM Modi would visit the Sabarmati riverfront and take part in the programmes organised there on the theme of Swachh Bharat mission.

After wrapping up his engagements in Gujarat, PM Modi will emplane for Delhi at around 8:30 pm on Wednesday.

Extensive programmes highlighting the importance cleanliness and hygiene will be organised across the country to commemorate the Father of the Nation, Mahatama Gandhi's 150th birth anniversary.

The government will organise 'Fit India Plogging Run' on October 2 across the country. It has been described as a unique combination of picking up litter while jogging. In his Mann Ki Baat Address on September 29, Prime Minister Narendra Modi drew the nation's attention towards plogging. He termed it as an innovative exercise to fulfil the dreams of Mahatma Gandhi.