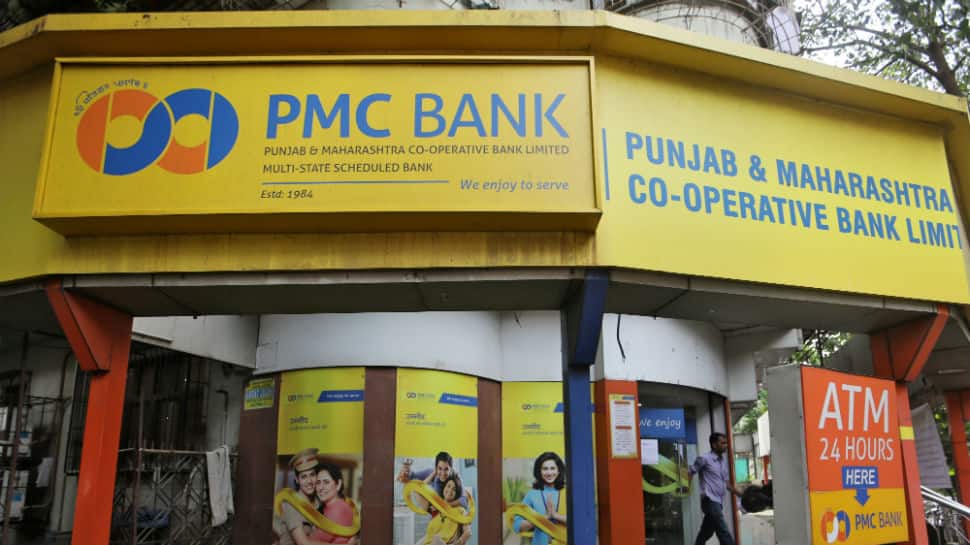 New Delhi: In a big relief for the beleaguered account holders of the scam-hit Punjab and Maharashtra Co-operative (PMC) Bank, the limit for withdrawing money has been increased to Rs 1 lakh within a period of six months but with a major rider. According to the new norm, a PMC account holder can withdraw Rs 60,000 over and above the Rs 40,000 limit in case of a medical emergency.

#PMCBank now ₹50,000 withdrawal (in addition to ₹40,000) allowed for medical/education urgency. needy person has to apply to their branch

An internal enquiry committee of the bank will submit its report by the coming weekend (October 26, 2019). The Reserve Bank of India (RBI) will take a decision of the fate of PMC Bank after going through the enquiry report. PMC Bank account holders have been protesting over the RBI curb on withdrawal limit which had resulted in many of them facing severe financial crisis. After the almost Rs 4,500 crore scam involving top PMC Bank officials and some business groups was busted, the RBI imposed restrictions on the amount that customers could withdraw from their account.

Initially, the withdrawal amount was limited to just Rs 10,000 within a period of six months which was later increased to Rs 25,000 and them to Rs 40,000. However, the time frame of six months remains. A group of PMC Bank customers had also met RBI officials on Tuesday in Mumbai over the bank's fate.

At least, three PMC Bank customers have allegedly died due to financial scarcity and mental stress being faced by them due to the restrictions on withdrawing their money from the bank.