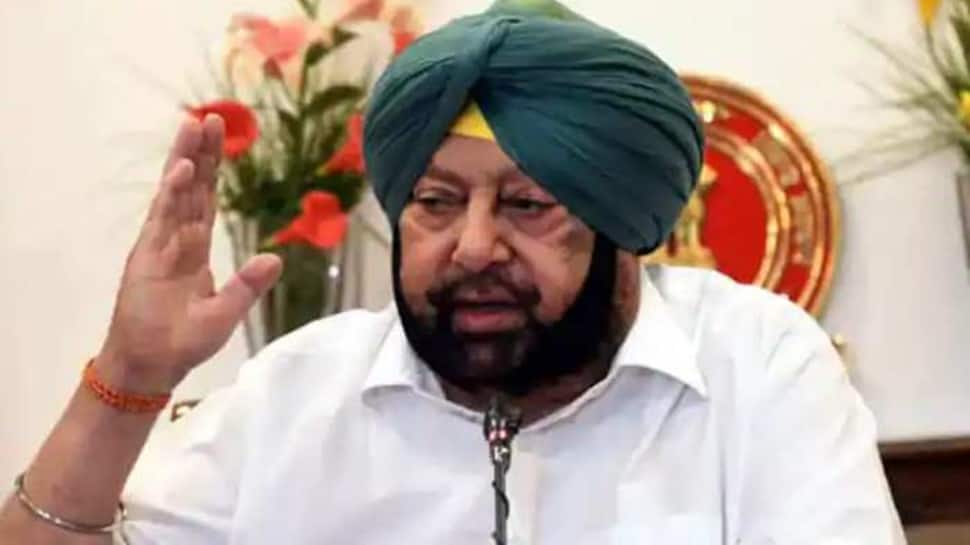 Citing the recent heavy influx of weapons, hand-grenades and IEDs into the state, with Pakistan’s ISI also raising the ante ahead of the Independence Day and in the run-up to the Punjab Assembly polls, the Chief Minister told Shah at a meeting at the national capital that the security situation was grave and needed the Centre’s immediate intervention.

Captain Amarinder sought from the Union Home Minister CAPF deployment for Amritsar, Jalandhar, Ludhiana, Mohali, Patiala, Bathinda, Phagwara and Moga, as well as anti-drone technology for the BSF deployed at the borders. He pointed to the potent threat to the security of vital infrastructure/installations and public meetings/events being attended by highly threatened individuals.

Citing inputs from central and state agencies, corroborated by disclosures made by arrested terrorists, Captain Amarinder said potential individual and mass indiscriminate targets include trains, buses and Hindu temples, prominent Kisan leaders (specific inputs about 5 such farmer leaders had been received but they had refused to take security offered by Punjab and Haryana police), RSS Shakhas/Offices, RSS/BJP/Shiv Sena leaders based in Punjab, Deras, Nirankari Bhawans and Samagams.

The Chief Minister apprised Shah about the recent efforts by Pakistan’s ISI and the country’s establishment to push large quantities of weapons, hand-grenades, RDX explosive, detonators, timer devices, sophisticated laboratory made tiffin bombs into Punjab for carrying out terrorist acts.

“With the Punjab Assembly elections scheduled for February-March 2022, many militant and radical operatives are being pressurized by the ISI to carry out terrorist actions. These are very serious and worrisome developments having huge security implications for the border state and its people,” he warned.

Singh reminded the Home Minister about the earlier targeted killings masterminded by the ISI, including that of RSS/Shiv Sena/Dera leaders and RSS Shakhas, in 2016, ahead of the last Assembly polls. Also, the Maur bomb blast on January 31, 2017 was carried out just three days prior to the polling day on February 4, 2017.

The CM leader told Shah that between July 4 and August 8, 2021, foreign based pro-Khalistani entities, working in close collaboration with the ISI, had managed to induct over 30 pistols, one MP4 Rifle, one AK-47 Rifle, around 35 hand-grenades, sophisticated laboratory made tiffin bombs, over 6 Kg RDX and assorted hardware for fabrication of IEDs (9 detonators, 1 multiple timer device and fuse-wire).

Further, Singh informed Shah that in the last 35 days, more than 17 deliveries of weapons, hand-grenades, explosives and assorted IED fabrication hardware had come to the notice of the Punjab Police and the central agencies, which meant that consignments of weapons/hand-grenades/IEDs were delivered to Punjab based terror operatives on every 2nd day in July with the trend continuing in August.

The Chief Minister observed that the fencing at the Indo-Pak border in Punjab had been rendered ineffective as a result of the tremendous capacity and expertise developed by the ISI and Pakistan based Khalistani terrorist outfits, which allows them to use drones for delivery of terrorist hardware and drugs over the border fence into Punjab with ease. This, he stressed, had emerged as a serious national security concern.